When a company establishes a great logo you can recognize them just from sight. These logos are among the most iconic and well known logos throughout history. 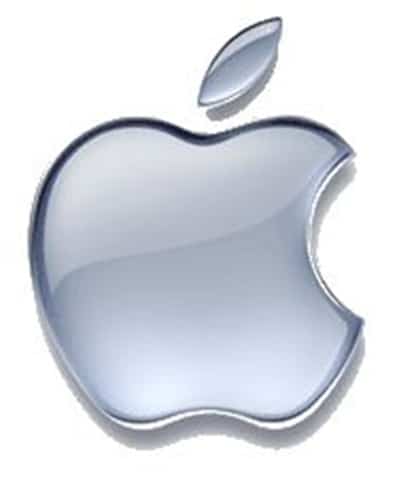 Apple products
With the passing of Steve Jobs many have read up on the innovative genius who changed modern-day electronics. The logo of an apple missing a bite was created in 1976 with the slogan “Byte into an Apple.” Since then the logo has changed in color—from rainbow to silver—and can be spotted in most households.

The Nike Swoosh
Think about the Nike Swoosh for a second and what comes to mind? Chances are it’s a champion athlete. Nike was named after the Greek goddess Nike, who was the goddess of victory. This logo appears on apparel, shoes, sporting goods and anything else dealing with great athletes.

Coca Cola
The Coca Cola script is unmistakable making it one of the most recognizable logos in the world. Walking down a grocery store isle one can easily identify a bottle of Coke from other brands by the color and font. This logo has changed little over the years and has been a trademark for Coke’s success. 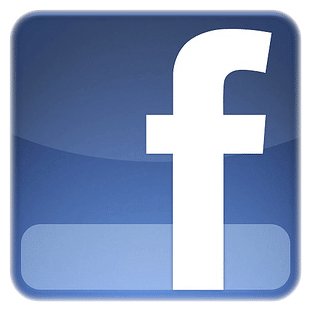 Facebook
Look on any computer or phone and more often than not a Facebook icon will be present. With over 800,000 unique visitors a month Facebook took the 2nd most popular website on the planet in 2011.

The New York Yankees
You may not know how many outs are in an inning, what ERA stands for, or who the “Sultan of Swat” is but you know about the Yankees. The Yankees are an organization synonymous with winning; and have a famous baseball logo which inspires fans and fellow players.

Google
The most visited website in the world has a constantly evolving logo which is unlike any. The logo changes for certain holidays, birthdays, special events and then reverts back to its original some time later. Not many companies can get away with this, but Google can. 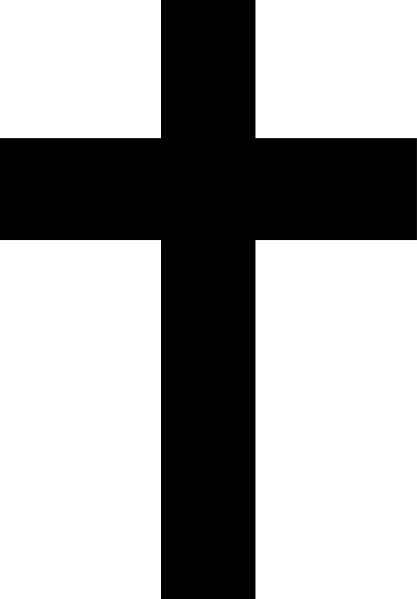 The Cross or Crucifix
For over 2,000 years this logo has been inspiring and motivating people all over the world. Not only is it recognized everywhere but its beauty lies in the simple nature of the symbol. Whether the cross is on a necklace or on top of a church this logo is perhaps one of the world’s most popular ones. 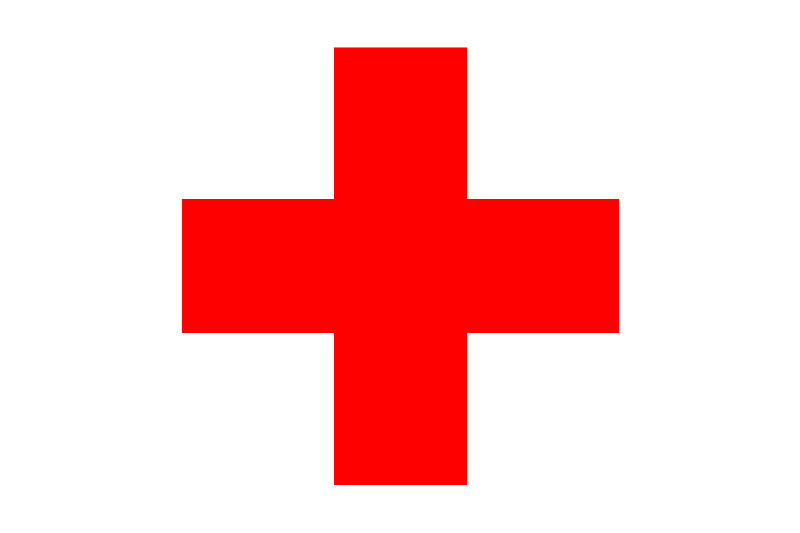 The Red Cross
Designed in 1863 Geneva, Switzerland this logo has been a symbol for healing hands. The 97 million volunteers have worn the red cross across the world advertising their noble efforts. This logo is welcomed by all because it brings help to those in need. 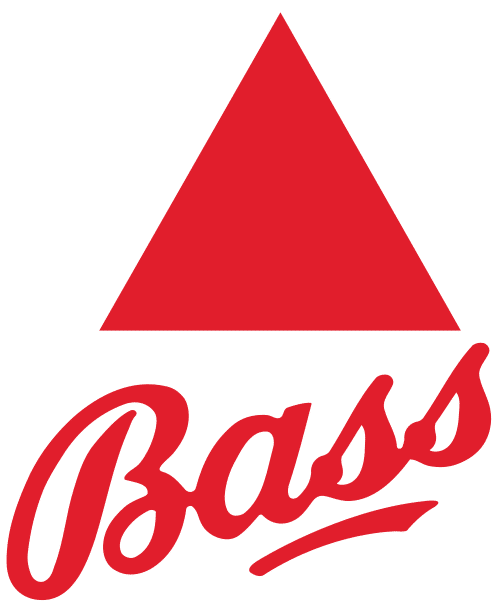 Bass Ale
Often called the world’s “most famous trademark” the Bass red triangle has been around for over 100 years. The logo became England’s first registered trademark in 1875 and has since remained unchanged. The simple geometric shape made this company world famous and showed others the genius of a logo. Bass Ale is considered by many as a pioneer in international brand marketing. 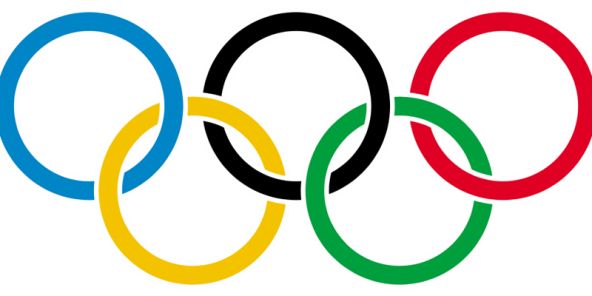 Olympic Rings
Since its inception in Ancient Greece the Olympics have been a symbol of competition among the greatest athletes. But it wasn’t until 1912 when the Olympic Rings were commissioned and a logo was born. The rings originally represented unity among the five inhabited continents of the world (North and South America counted as one).