The Best Logo Redesigns Of 2013

When a company needs to update or change its image, one of the first things it does is launch a new logo. Logos distil a company’s values, products or services and overall culture to a single image and a few words.

These days, introducing a new logo is incredibly tricky. People are more aware of good design principles than ever before, and designers have larger platforms to spread their critiques of logos. Moreover, there is a strong current of nostalgia running through modern culture that equates changes to logos, especially ones from childhood, as necessarily bad.

Despite all this, many companies have changed their logos this year. Below are eight of the best.

The international airline launched a new logo on 17th January this year, and largely, people liked it. Some critics have compared the logo to old 3D glasses, but most commenters said the logo was clean, modern, effective and appropriate for a modernising airline.

Many people, even some supporters of the new logo, nonetheless mourned the passing of the classic logo, with its minimalist eagle in flight and its use of Helvetica. 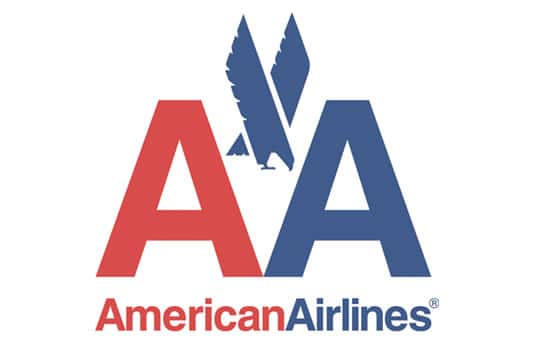 Also introducing its new logo in January of this year, ITV wanted to perk up its look with a vibrant, curvy logo. The colours change depending on the background, programming content, channel and other contexts, but the soft edges make it easily identifiable. 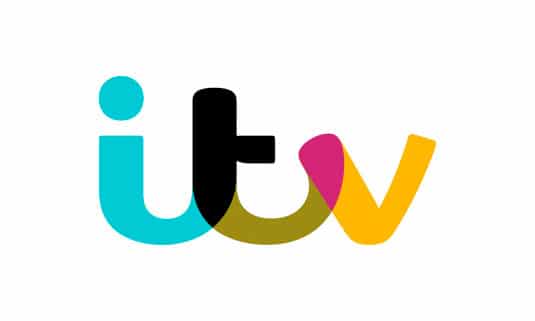 In contrast, the old logo was angular and had a strict colour palette of two colours. It looked serious and drab, and few are sad to see it go. 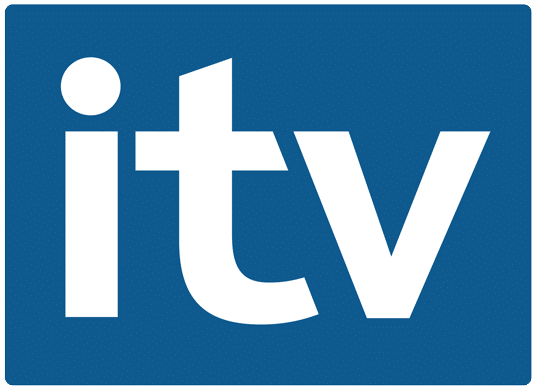 The tortilla chip manufacturer launched its new logo in March, and generally the reception in design circles was approving. 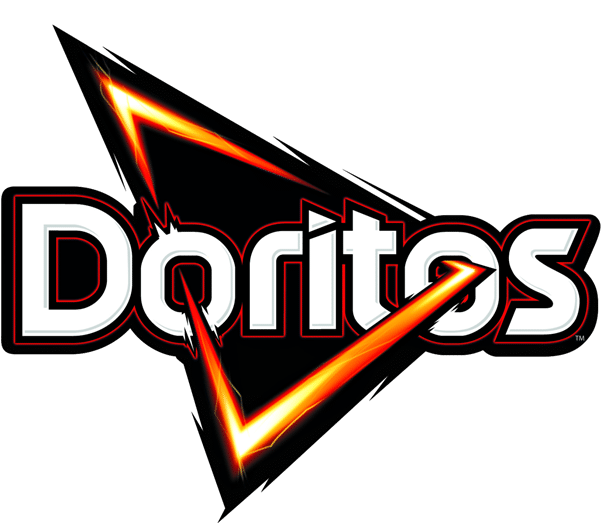 Compared to the old logo, the new logo has a simpler font and colour palette, and the familiar triangle shape was been made to look a bit more energetic, bringing an edginess to the logo that matches the brand image a bit better now.

This practically unnoticed logo change shows that a logo doesn’t have to be completely overhauled to be improved. Facebook quietly started using the new logo in April, and many users still haven’t noticed. 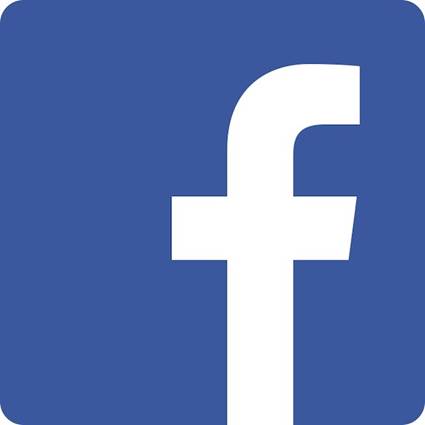 The new logo sees the shading at the bottom removed, and the bottom of the F bleeds into the negative space. Finally, a tiny wedge has been taken off the arm of the F. These few changes nonetheless give the new logo a more modern, sleeker look. 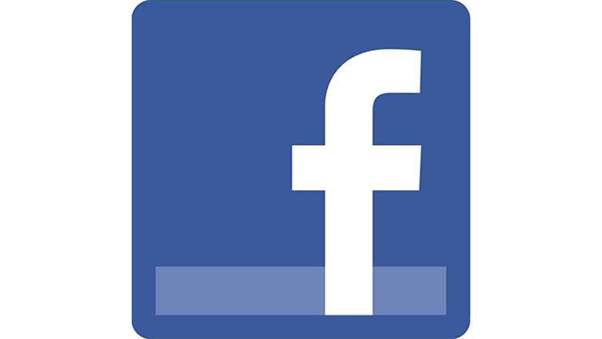 When Motorola was taken over by Google earlier this year, they needed a logo that reflected the changes the brand was going through. 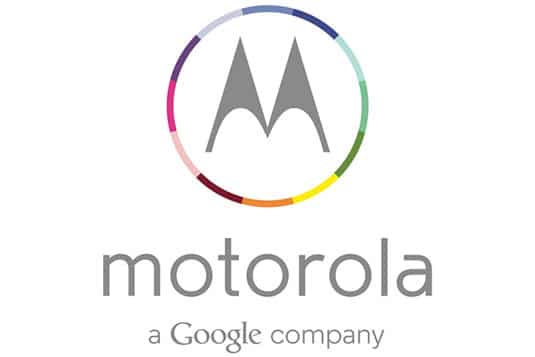 The instantly recognisable batwing symbol was retained, but the font was switched to an all-lowercase, thinner font, with much more space between the letters. This gives the logo a softer, gentler feel, and Google is also subtly referenced in the multi-coloured wheel around the batwings. 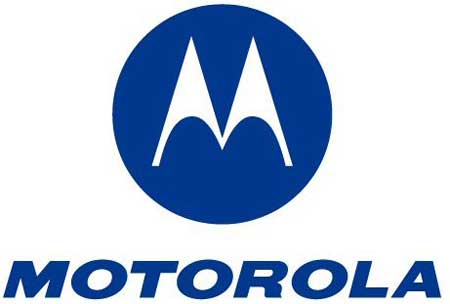 Nivea, like Facebook, made objectively small changes to its logo, but the result has made a big impact. 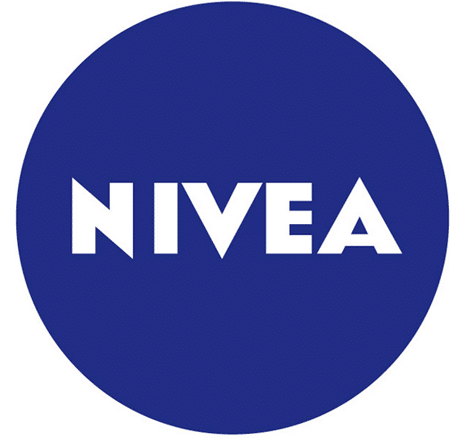 Essentially, the company name has gone from being placed in a blue square with a bit of shading at the top and bottom into a blue circle with no shading. The colours are the same and the fonts are the same, but the look is drastically different. 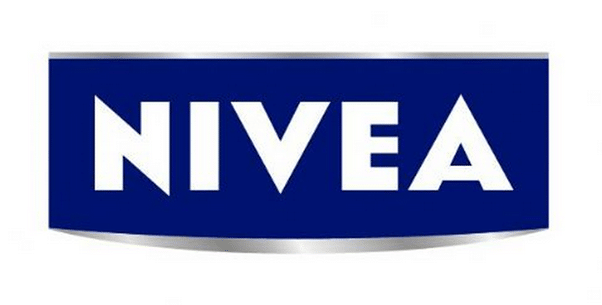 Purveyor of teas sold almost exclusively in Starbucks, Tazo introduced its new logo at the beginning of the year. 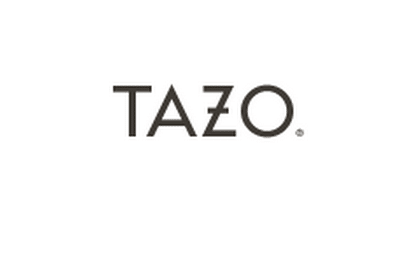 Tazo has long had a dark logo with a font that seemed to reference ancient runes, but the new logo seems to lighten up the mood a bit. Its softer colours and cleaner font give the logo a more laid-back feel. 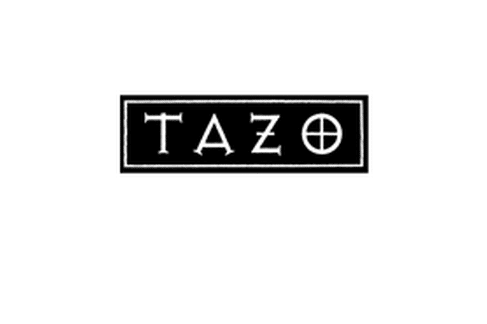 Many academic organisations have turned to logo redesigns lately to update their images. Some, like University of California, have been widely ridiculed, but Harvard’s publishing arm, the Harvard University Press, seems to have done logo redesign right. 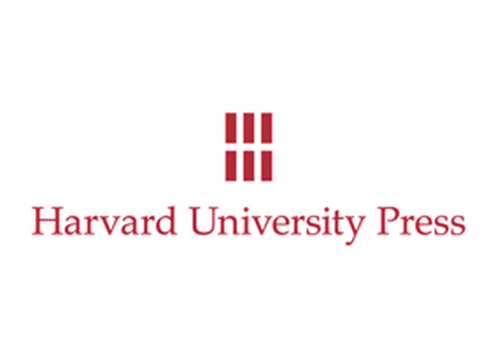 The new logo is much more minimalistic than the old, very traditional seal logo. Still, its minimalism reflects the prestigious, scholarly nature of the press’s offerings, without making the publishing house seem flippant or overly in awe of modernity. 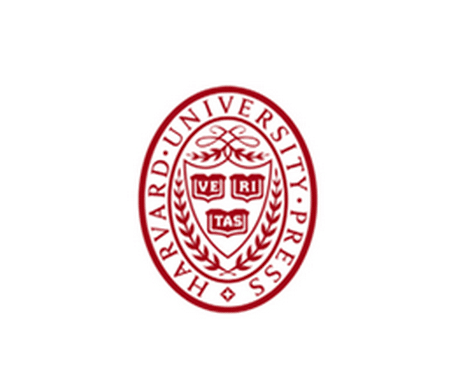 Logo redesigns have never been more tricky for today’s companies, but the eight logos above show that logos – even classic and scholarly ones – can be updated and still provoke good reactions. It just takes a bit of imaginative thinking and respect for the company’s values.