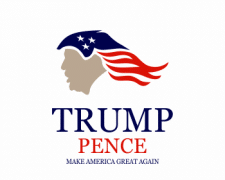 Whether you like the man or not, these logo redesigns of Trump For President 2016 are absolutely hilarious and quite frankly brilliant. With the release of his campaign logo of Trump Pence “Make America Great Again”, it made a lot of people giggle over the inappropriate interlocking of the T and P. As you can tell it is pretty funny and was mocked instantly on social media. So is there any way to make this logo any better?

Of course leave it to designers to think of a much more  hysterical and suitable redesign of the logo. When you think of Donald Trump you can tell what these designers were thinking about……( the hair! ) These campaign logos are not only about the hair but many other ways to poke fun at Donald Trump. And bring it into a new light with these great designs. Check them out now! 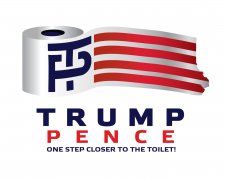 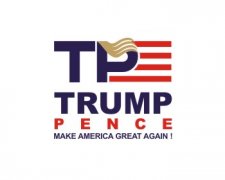 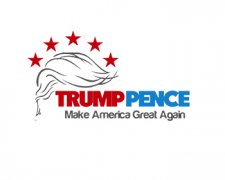 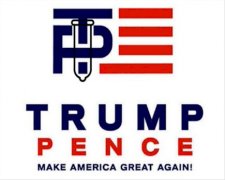 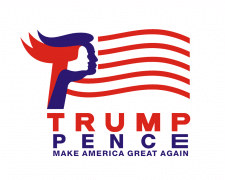 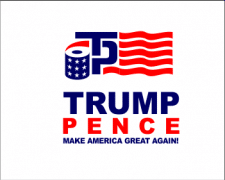 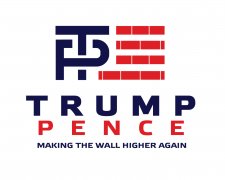 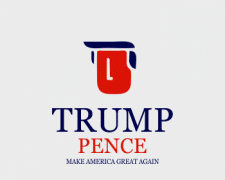 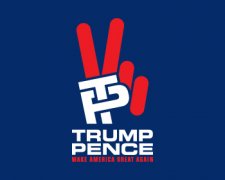 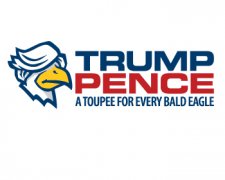 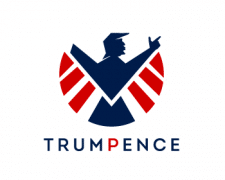