Pencil Vs Camera By Ben Heine

Last week while I was on the behance.net website, I stumbled upon some cool photographs/sketches by this artist called Ben Heine. He actually calls these beautiful works Pencil VS Camera!. I found them to be so interesting that I wanted to share them with all of you. Although there are only 19 in his collection so far, they are definitely worth showcasing. Hope you enjoy as much as I do.

Want more articles on Designers? Check out some of my previous posts: 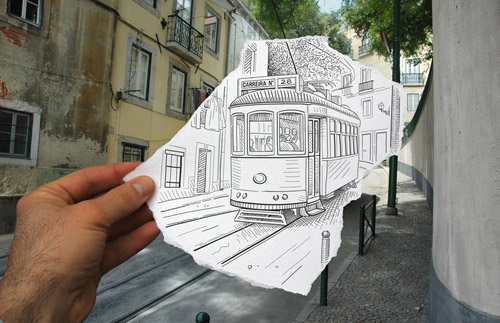 This is the legendary "tram 28" in Lisbon, Portugal 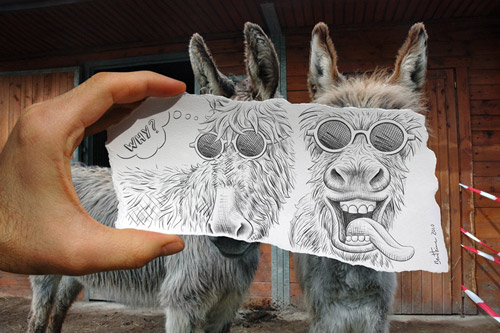 I took this photo in Belgium. I also drew the rough sketch. 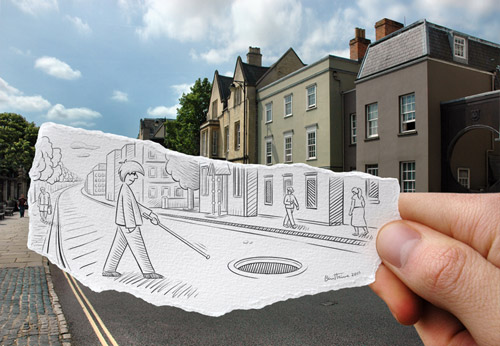 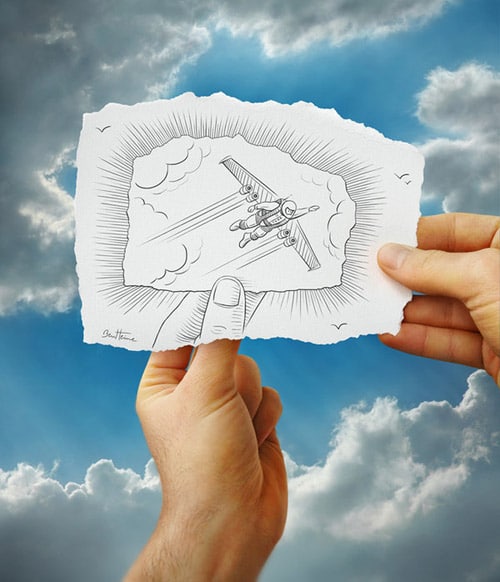 I took this photo a few days ago and also drew the rough sketch... 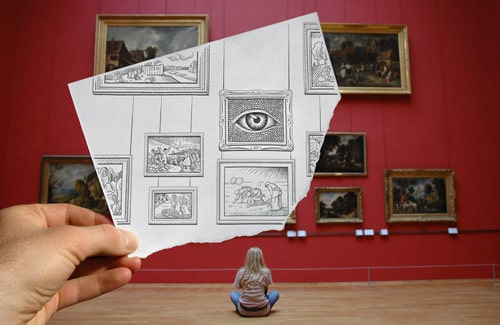 I took this photo in the "Palais des Beaux Arts" of Lille, France (I also made the drawing) 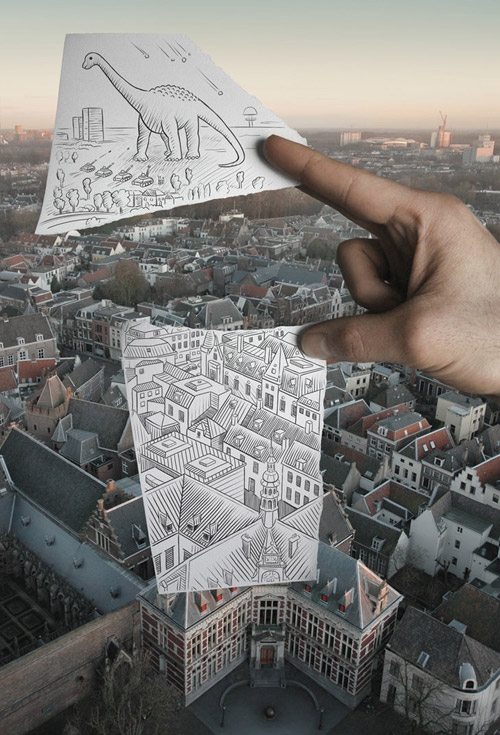 This is a view of Utrecht from the Dom Tower, which is the tallest church tower in the Netherlands, at 112.5 metres (368 feet) in height. I took the photo and drew the 2 sketches 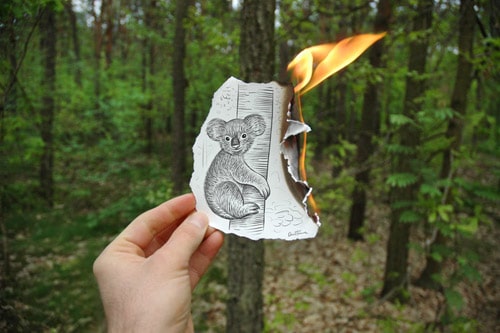 A photo I took yesterday in Poland (I also made the rough sketch). Yes I know, there are no Koalas in Poland but there is one in my mind, struggling against extinction. 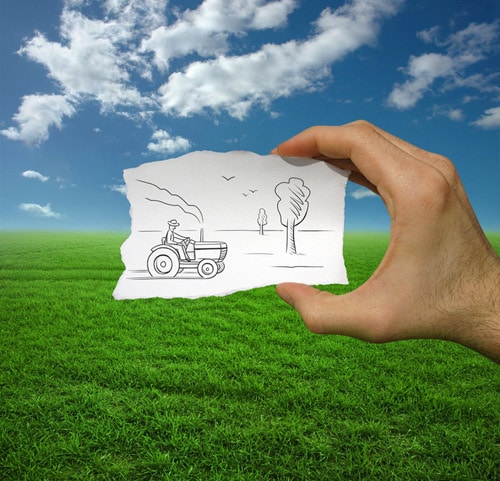 This is a view of the countryside in Braives, Belgium. I took the photo and drew the sketch (I wanted to make a very simplified composition on the paper to match the landscape). 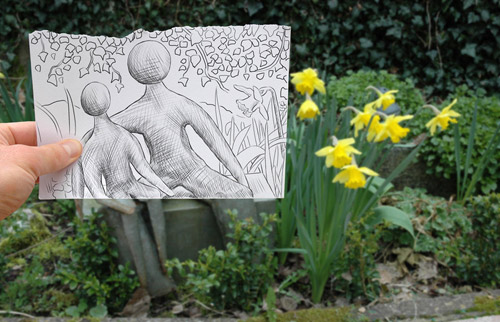 A sculpture, a photo, a drawing and friendship, all in once! 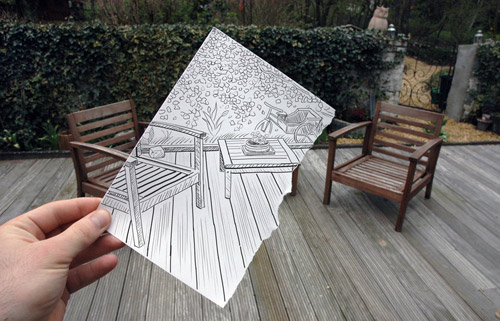 This is sort of experimental... 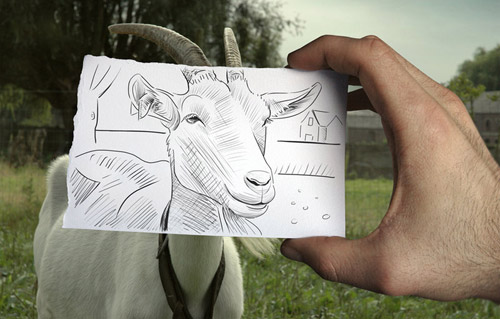 I took this photo in the Belgian countryside 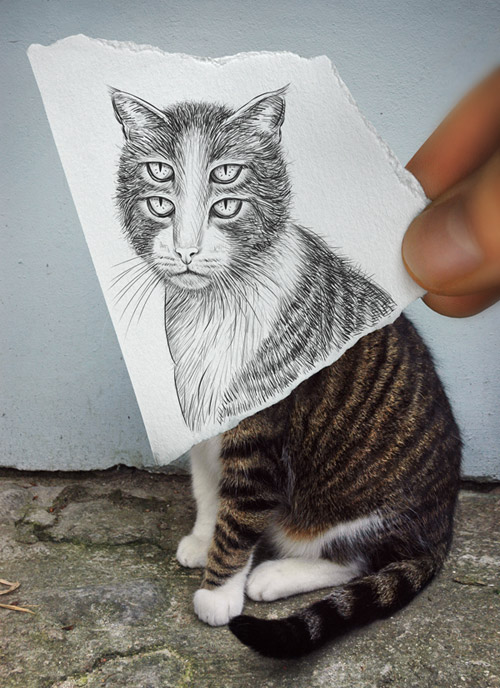 I took this photo near Brussels (I also made the sketch) 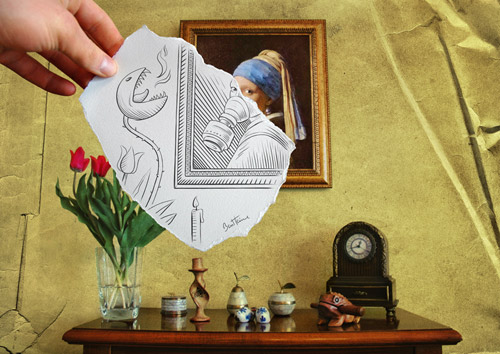 I took this photo a few days ago in Poland and also made the rough sketch. The painting on the wall is a reproduction of the "Girl with a Pearl Earring". I really love this painting by Johannes Vermeer but I thought a "modern" version of if would be cool 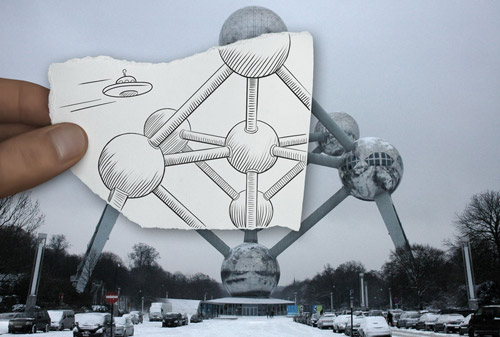 This is the Atomium in Brussels, Belgium 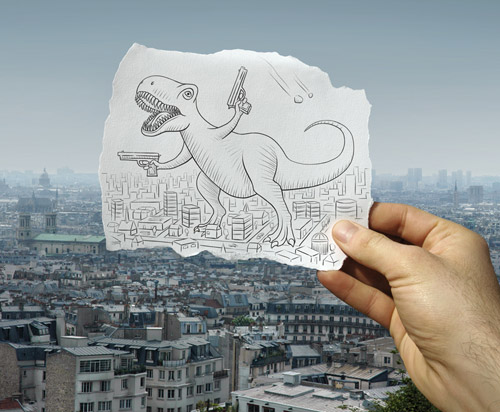 This is a photo I took from Montmartre's hill in Paris, France 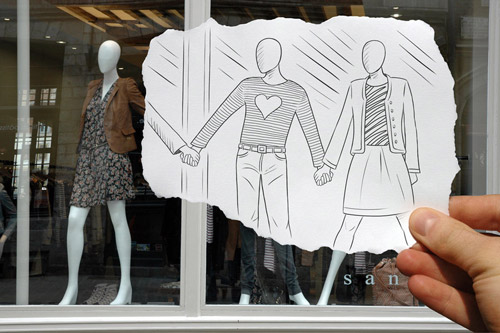 This is a photo I took in Lille, France. I also made the rough sketch... 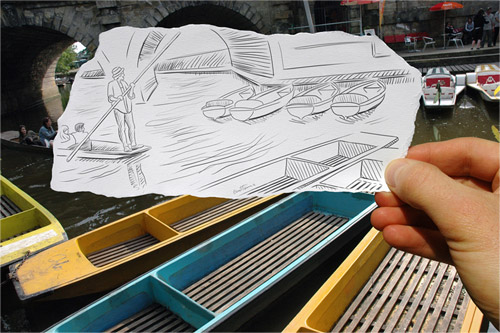 I took this photo in Oxford, England. I made the sketch very quickly 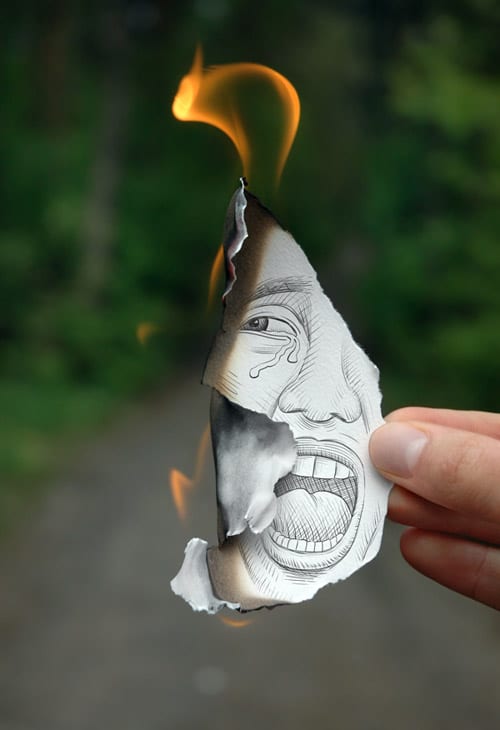 This is a real fire, a real drawing, a real piece of paper, real fingers... only ashes are left :( 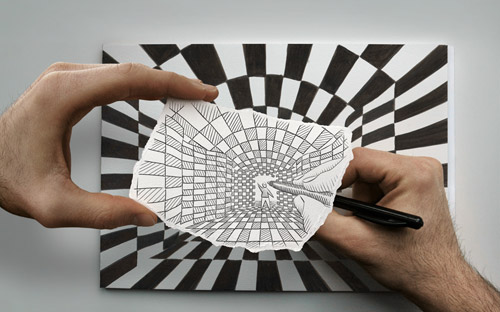 Sort of an introduction to my next series entitled "Chess Art" with optical illusions and strong perspectives...