In this fast-paced world of competitive business, internet is undoubtedly the fastest medium of promotion to the masses. One of the most revolutionary contributions of online media is the advent of social media and social networking. The power and influence of blogs and social media platforms have a significant impact on our lives. Sighting the rapid success of social media sites, several new sites are being launched that offer social media services.

Inspired by social networking giants like Facebook, Twitter and social media platforms like StumbleUpon and Digg, several new sites are rapidly being set-up for the same purpose. Just like any other online venture, these sites also require a powerful visual identity to represent themselves with.

The burning question is how to do you create a logo that accurately depicts your social media website? In order to develop an effective logo for social networking or social media site, make sure to include the following elements in the design:

To get an understanding on how identities for social media sites should look like, take a look at these 20 inspiring examples of social media logos: 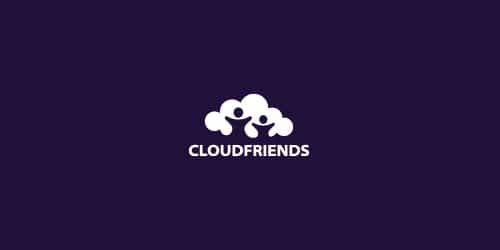 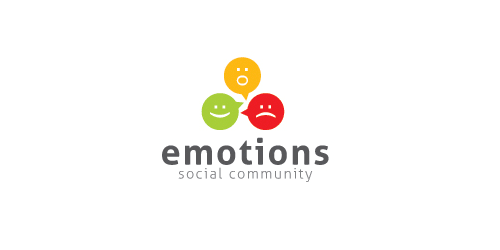 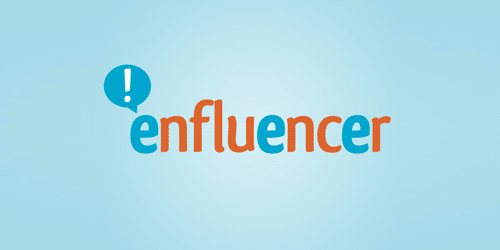 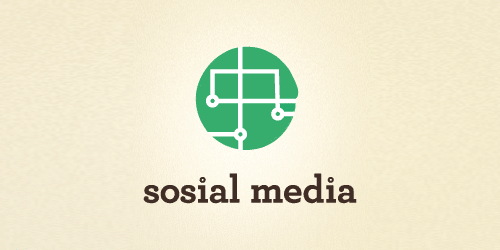 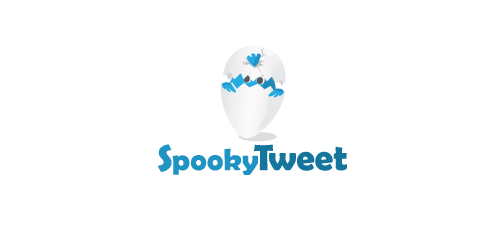 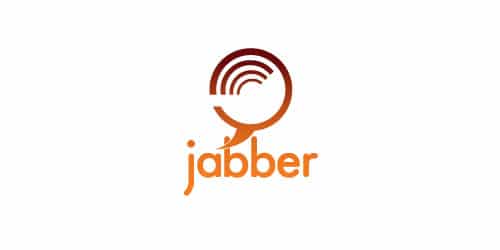 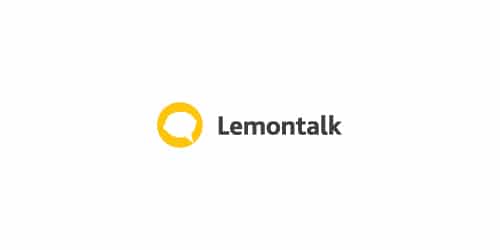 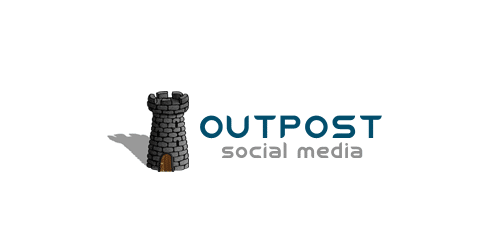 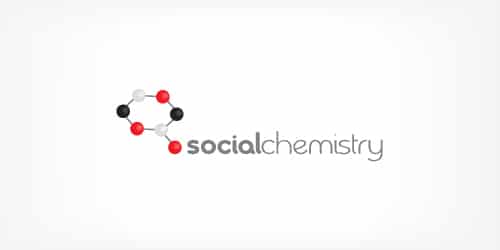 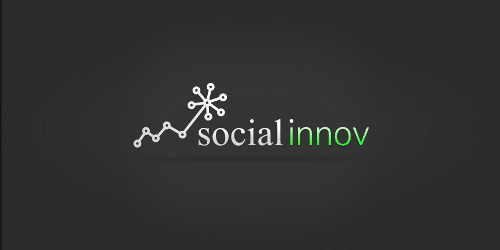 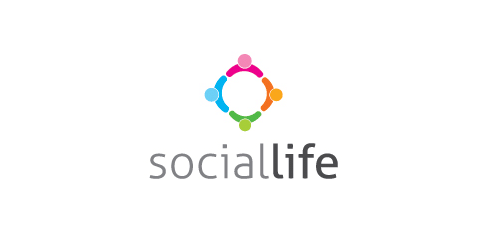 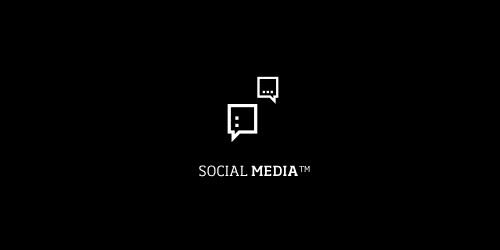 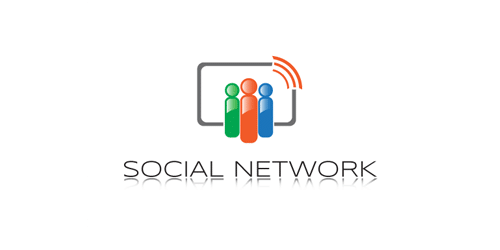 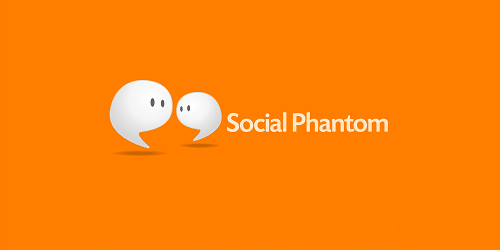 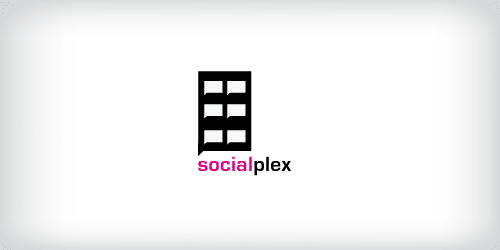 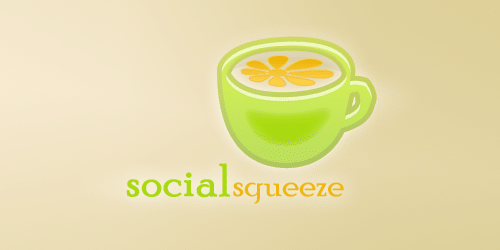 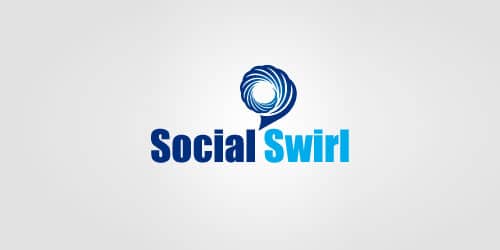 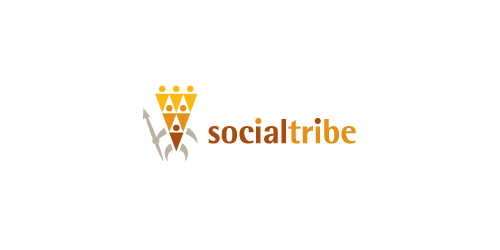 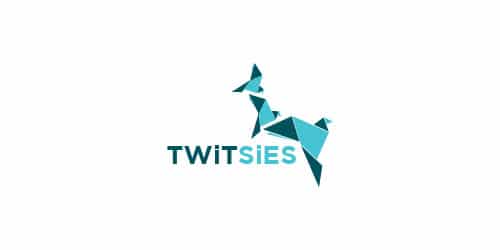 The colossal growth in the number of mobile internet users has lead to the emergence of the concept of responsive websites so that the potential clients can browse through different websites from gadgets like tablets or smart phones along with the traditional desktops and laptops. It is basically a technique whereby the webpage(s) will be…

Welcome to the third day of freebies on Designrfix. Today we have assembled another amazing collection of some of the most impressive and well designed UI Kits from around the web.

Anthony Gargasz is our featured artist of the day on Designrfix.com. In this series of posts, we will spotlight talented artists ranging from illustrators to graphic artists all the way to industrial designers. These daily posts will serve two purposes; first, is to showcase the works of these accomplished artists and the second is to…

The FWA is one of my favorite places to search for the latest in Flash website designs. These guys showcase all the best high-end websites that are presently out there. Another great thing about The FWA is that they have an amazing wallpaper section. These wallpapers are all designed by some of the most talented…

Once or twice a week I like to come up with articles that really expose my viewers to the various types of tutorials that they need to get their latest designs off the ground. I have rounded up an amazing collection of high quality Photoshop CS5 tutorials that you will definitely benefit from. In this…