When one hears about comic books, images of superheroes saving the day usually come to mind. The popularity of comic book characters is clearly seen in most movies released in the past decade. Spider Man, X-Men, Superman, Batman, and their other cohorts with superpowers are among the popular characters in mass-circulated comics.

People who think that there’s nothing more to comics than caped men in leather tights are missing out on the creations of other artists. We’re featuring the work of 3 comic book artists who are immortalized in the shelves of comic book collectors around the globe.

We hope the art of comic books inspire you to look for other sources of inspiration for your work!

Learn more about European comics and how they differ from their American counterparts.

Jean Giraud, also known as Mœbius or Gir, is a French comic book artist. He is one of the most famous artists in the comic book industry, with his work being cited by other illustrators as their main influence. Giraud’s work is not limited to comic books, for he also made concept art and storyboards for sci-fi films such as Tron (1982) and Star Wars Episode V: The Empire Strikes Back (1980). Sadly, Giraud died in Paris on March 10, 2012.  This tragic event was mourned around the world, with Giraud’s friends writing tributes to one of the most prolific comic book artists.

Alejandro Jodorowsky is a Chilean-French artist. His career is not limited to making comics; he is also a filmmaker, playwright, author, and spiritual guru. Jodorowsky has collaborated with other comic book artists who illustrated the stories he made. He started The Incal, a graphic novel influenced by tarot and its symbols, with Jean Giraud. Here are other comics he created with different illustrators.

Dave McKean is one of the most active comic book artists today. His work includes designs for CD covers, book covers, short comics, and comic book covers. He is well known among comic book fans as Neil Gaiman’s collaborator in The Sandman series’ covers, collected editions, and spin-offs. He also created Cages, a ten-issue comic book series about artists, creativity, belief, and cats. The fact that McKean did all the writing and drawing for this series makes him one of the few comic book artists with the perfect combination of skills for creating his own work.

We hope this post inspires you on your next graphic design project, the same way that aspiring illustrators and storytellers around the world are inspired to pursue their art. Tell us about the artists you admire through the comments section below. 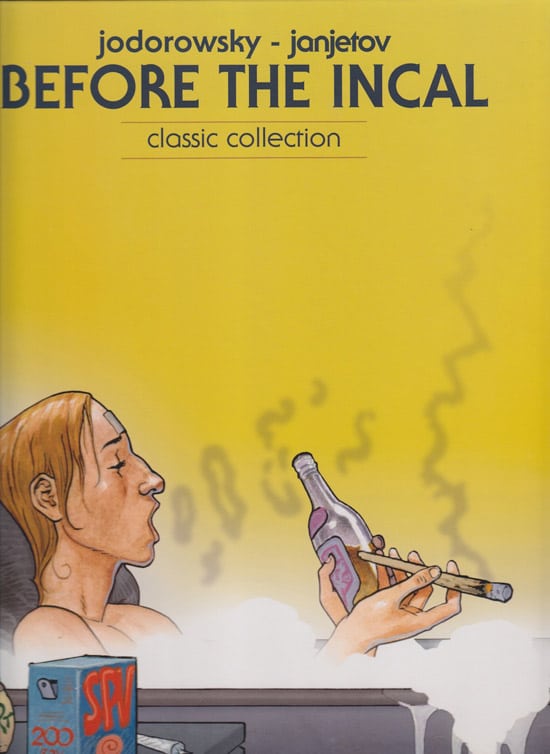 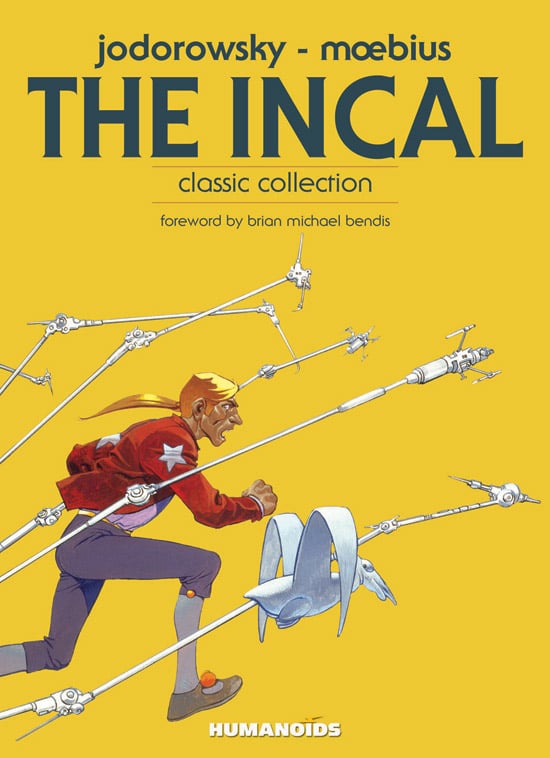 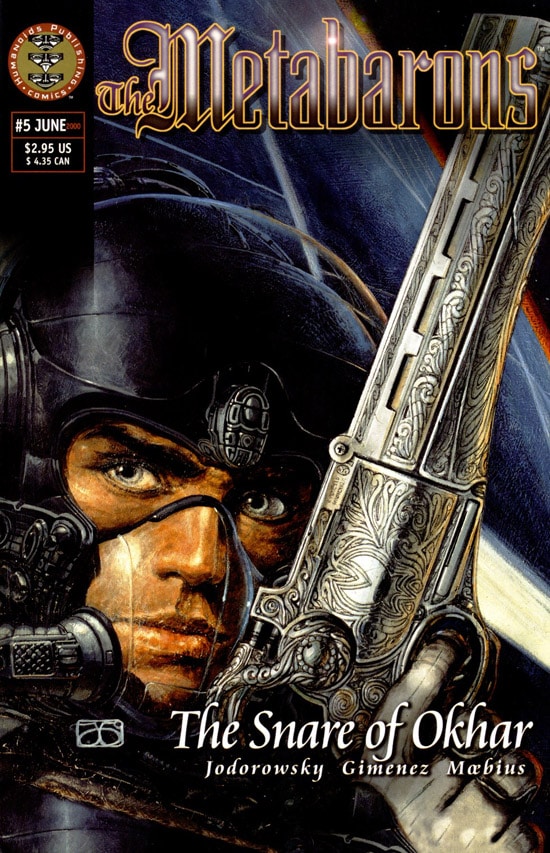 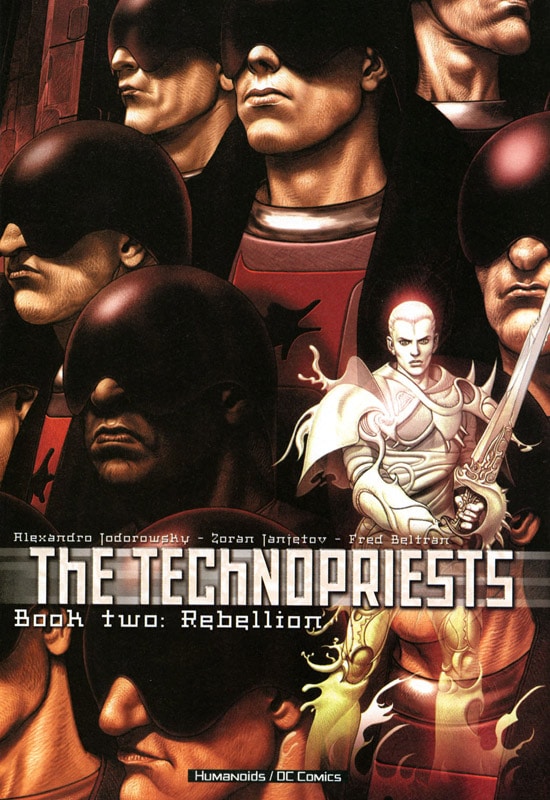 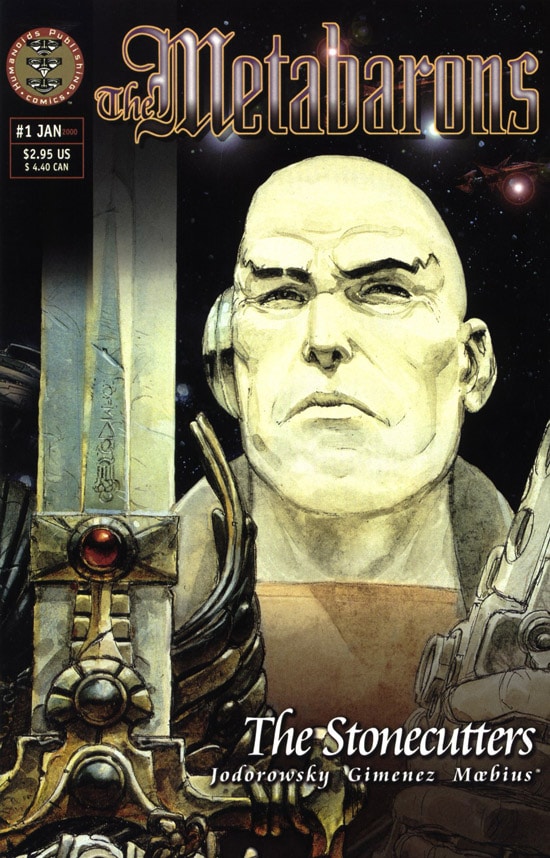 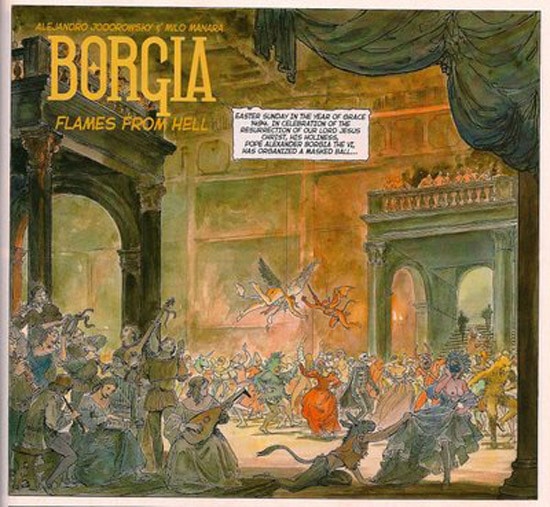 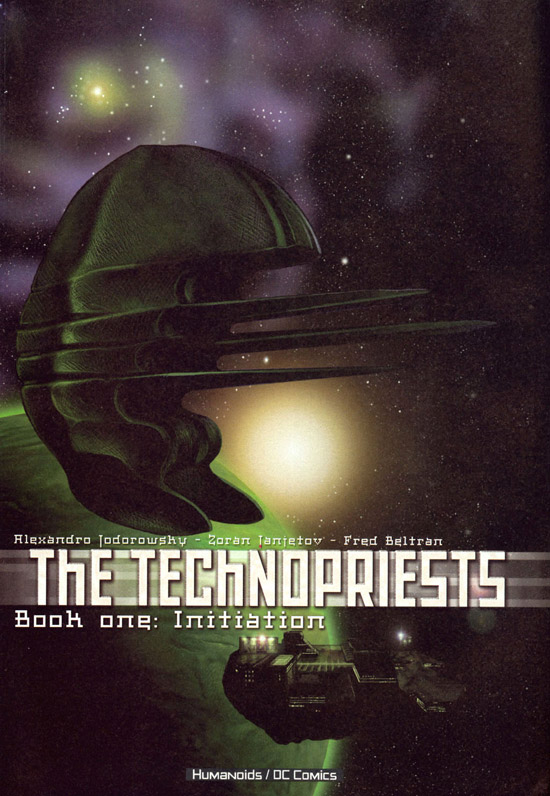 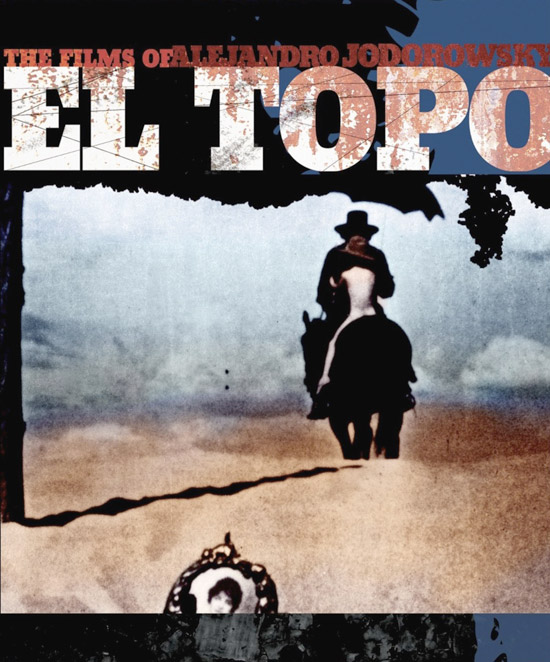 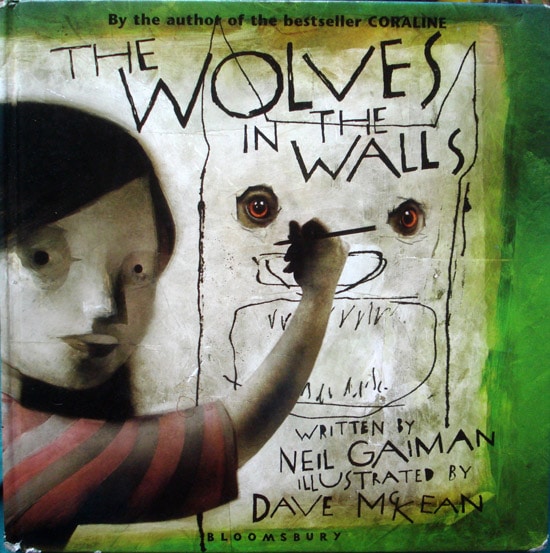 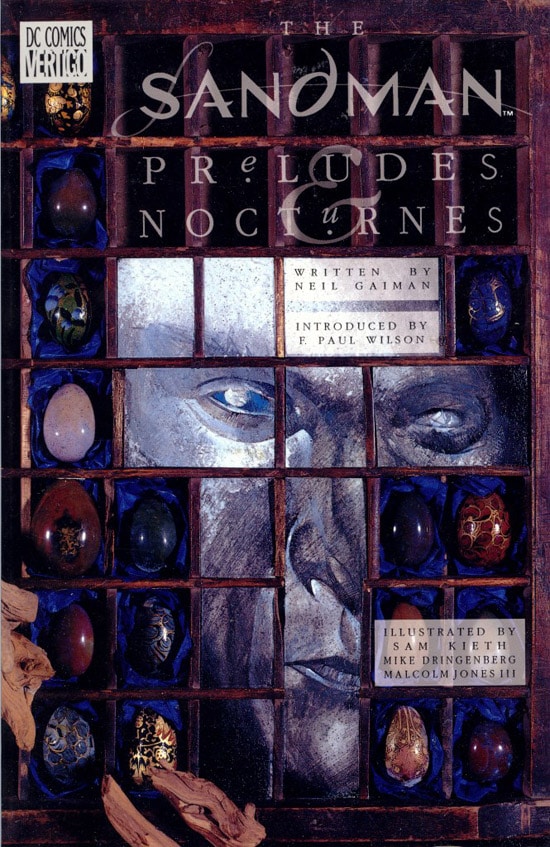 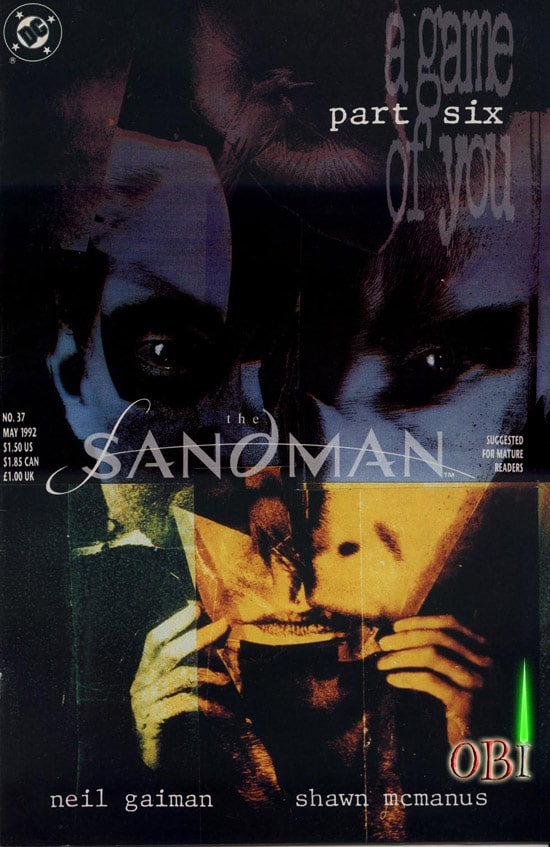 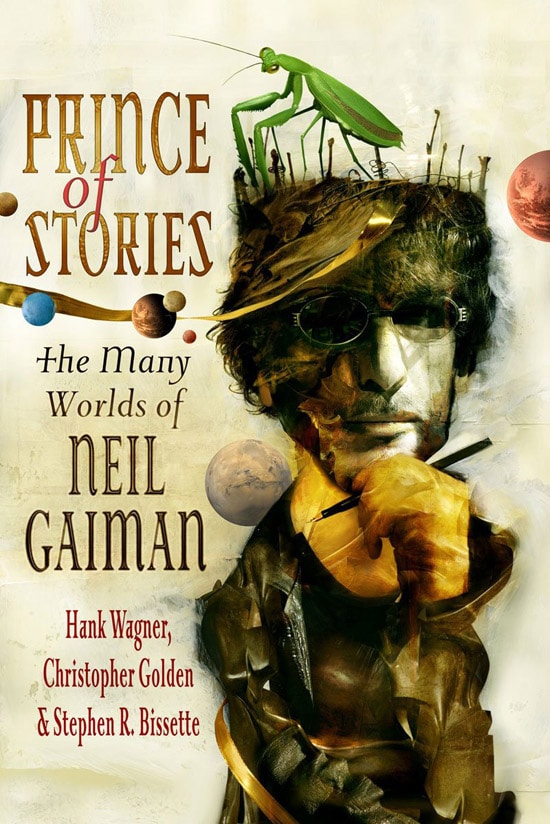 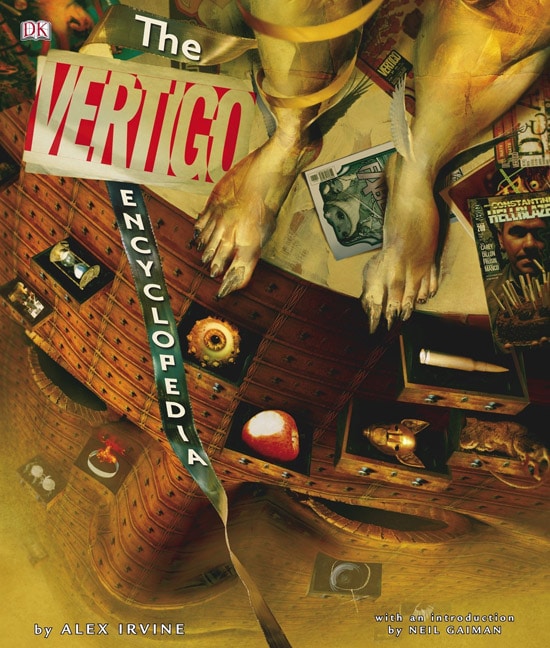 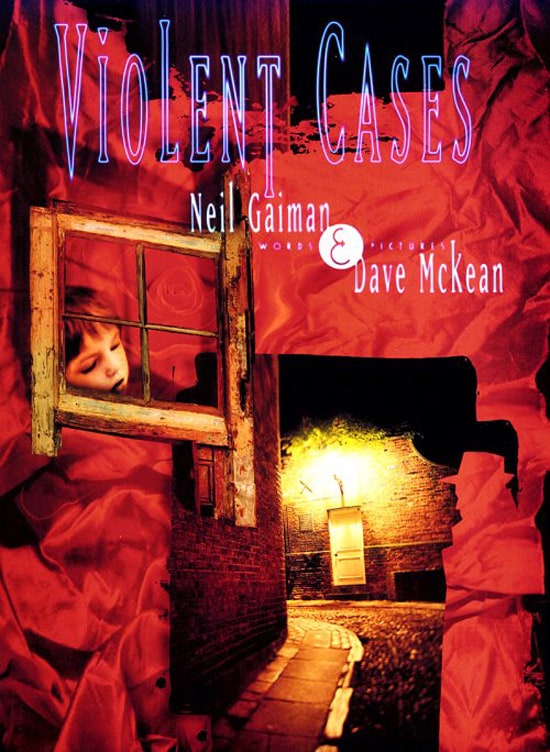 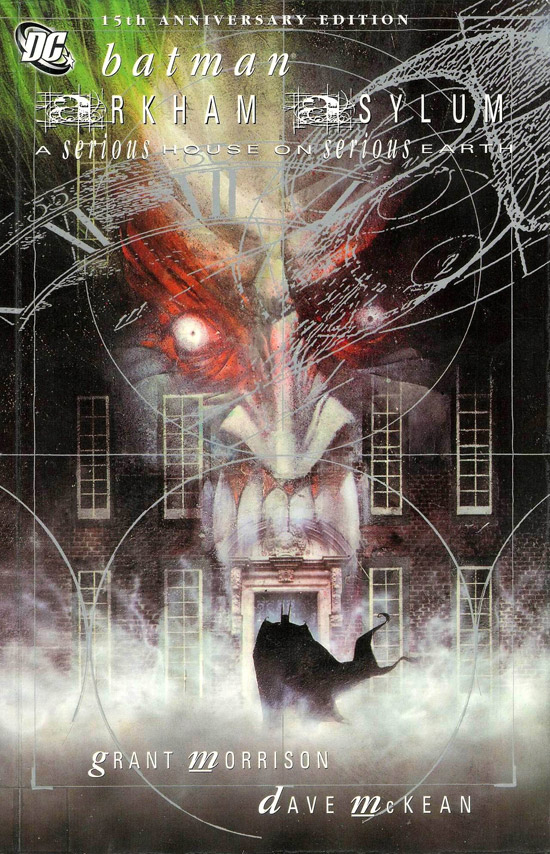 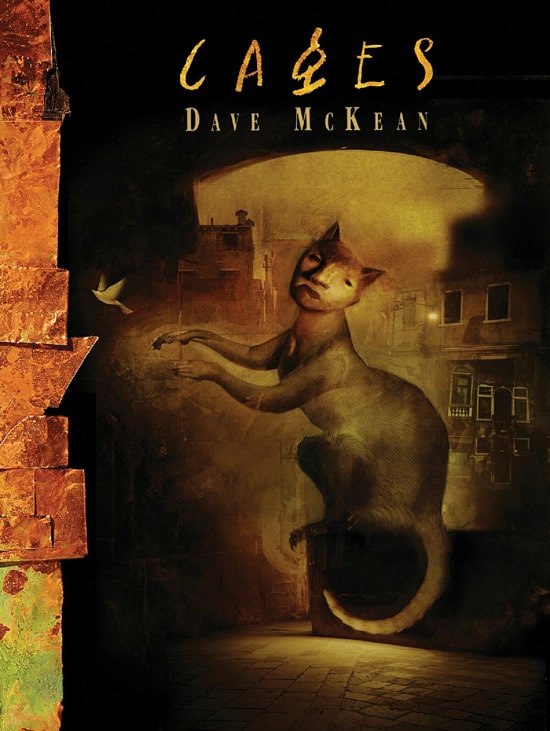 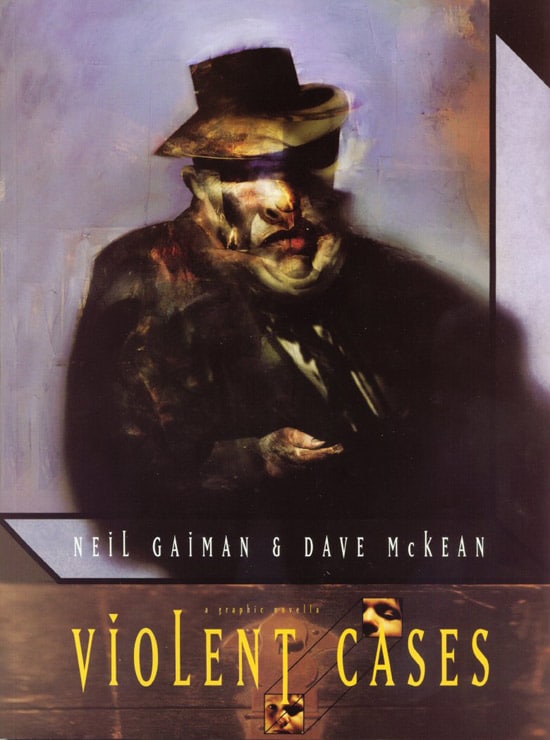 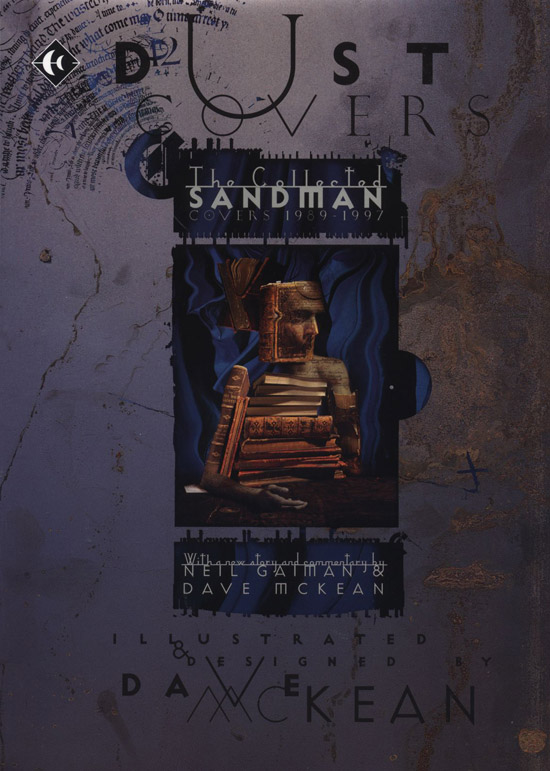 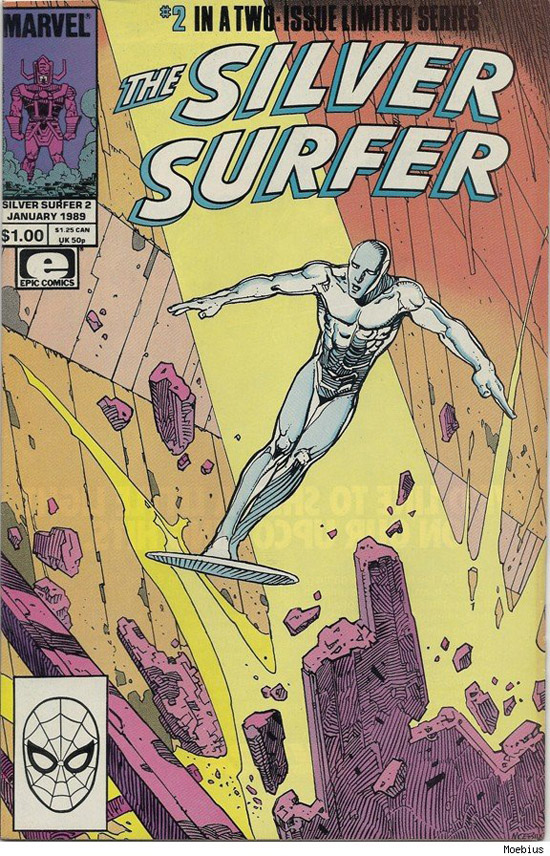 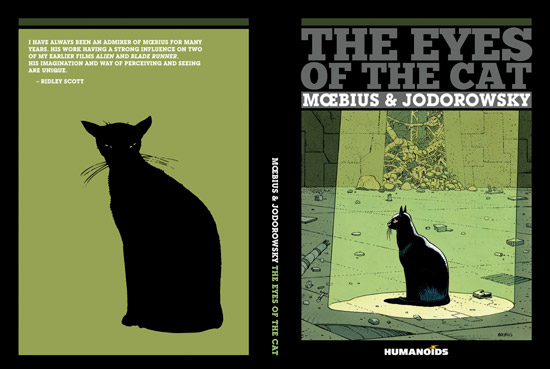 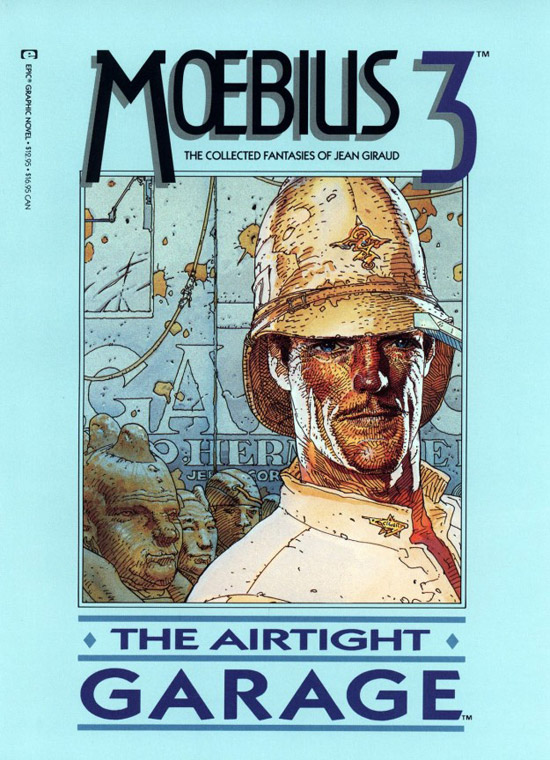 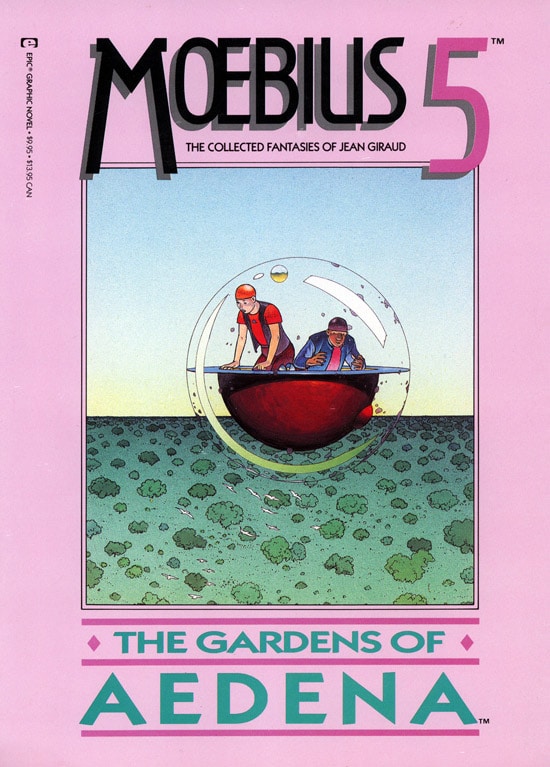 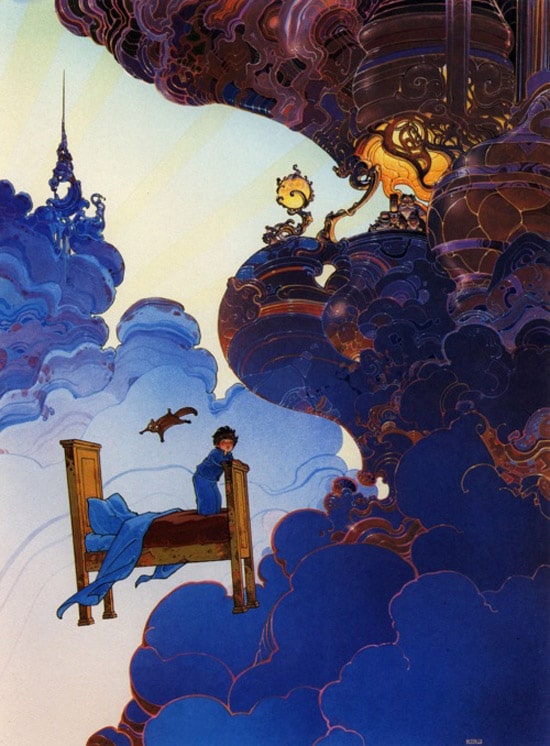 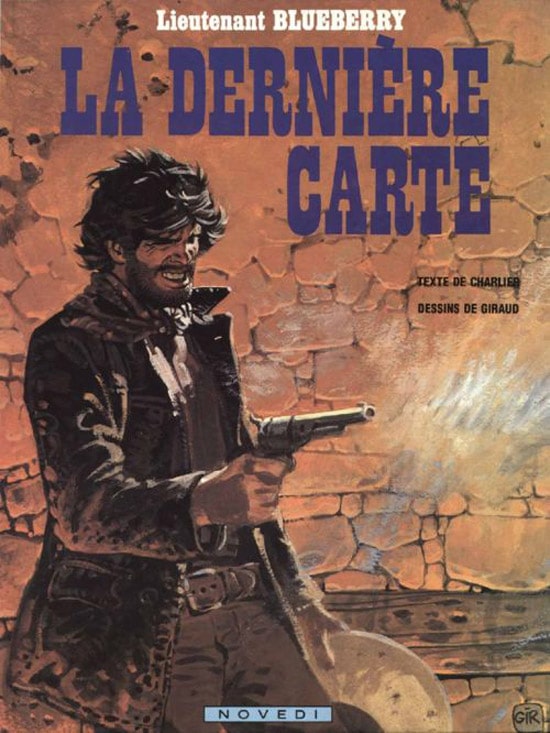 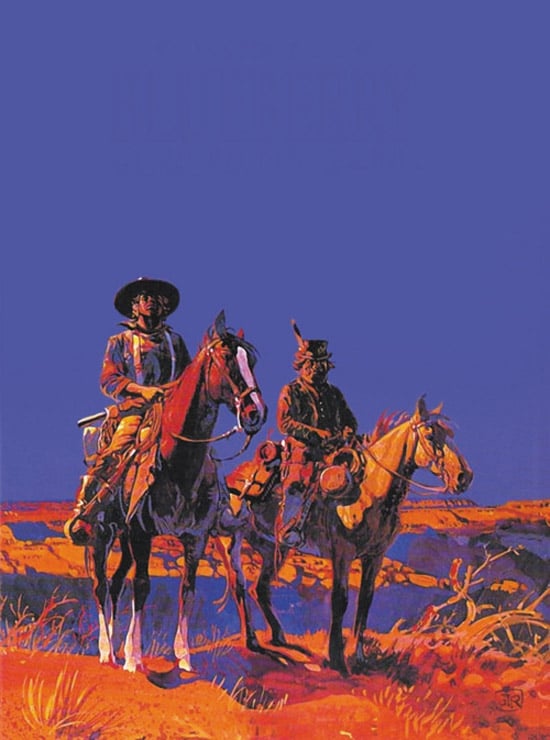 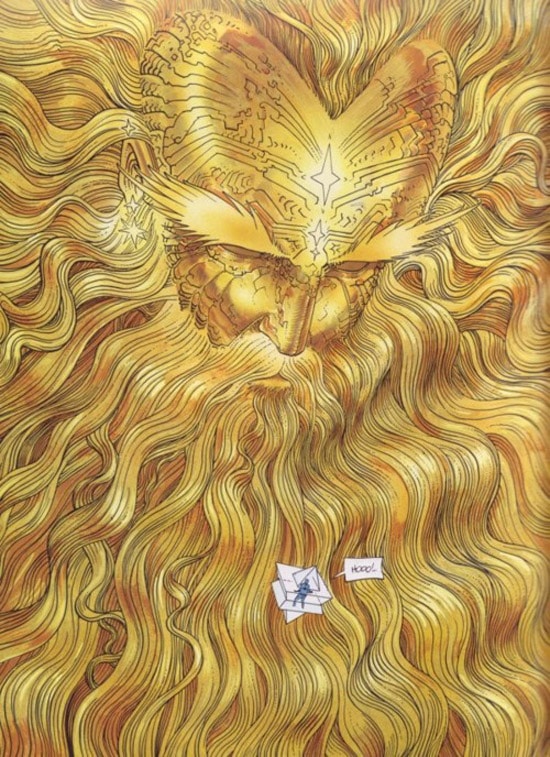 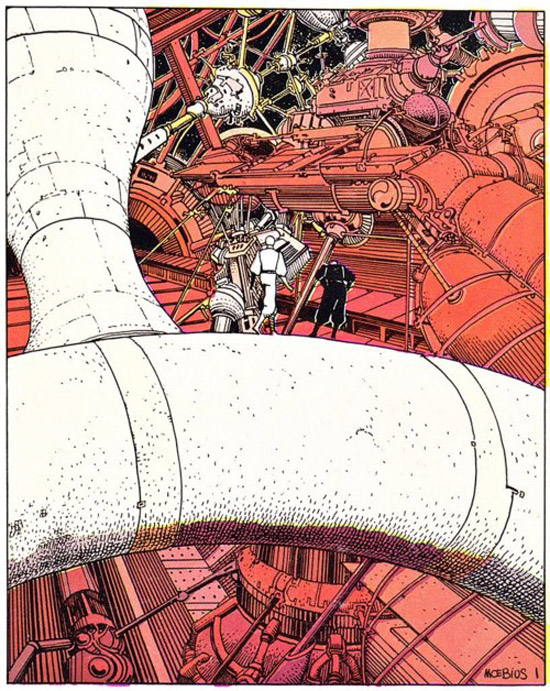 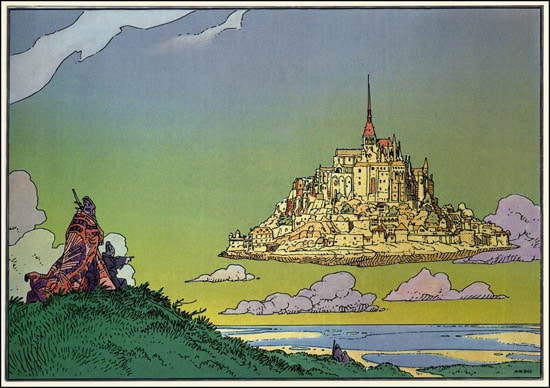 Are you at a point where you are having difficulty coming up with your next business card design? Sometimes all you need is a little boost of inspiration to get your creative juices flowing. In our previous article about business cards titled: Creative Business Cards: Uses of various shapes and materials, we spoke about the…

Tutorials can often be your greatest source of inspiration when trying to design that project you have been putting off. In this post, I have rounded up a collection of very useful Illustrator cs5 and Photoshop tutorials from around the web. You’ll find everything from Designing a Retro Postcard with 3D Text, to Creating an…

Inspiration can be a wonderful thing for a designer.  Unfortunately, inspiration is also a painful source of frustration for many designers. They spend long periods of time waiting to be inspired, but it never happens. In many cases, it is because they simply refuse to see the inspiration that is all around them. Instead, they…

David Fuhrer is our featured artist of the day on Designrfix.com. In this series of posts, we will spotlight talented artists ranging from illustrators to graphic artists all the way to industrial designers. These daily posts will serve two purposes; first, is to showcase the works of these accomplished artists and the second is to inspire…

If you are in the middle of designing a website for yourself or a client and need some inspiration, this article is just right for you. In this collection of beautifully designed websites, you will see some great examples that will get your creative juices flowing. I hope that after viewing these websites you will…

Scott Specht and Louise Harpman are our featured artists of the day on Designrfix.com. In this series of posts, we will spotlight talented artists ranging from illustrators to graphic artists all the way to industrial designers. These daily posts will serve two purposes; first, is to showcase the works of these accomplished artists and the…