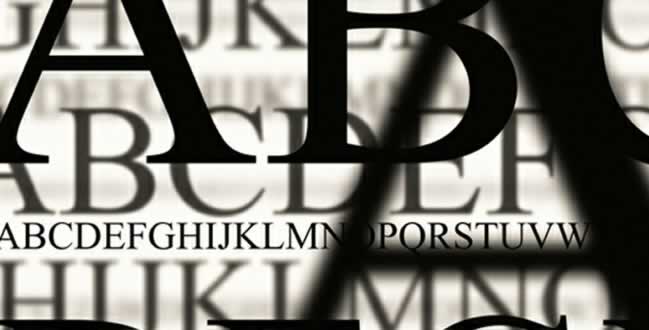 When it comes to writing a bland text, fonts are just a little something extra that you throw on top of your text to feel fancy. However, in graphic design, they are an essential part of your piece. That is, of course, if you use text. The more text you use, the more important fonts become. In this article, we are tackling the subject of fonts and how to efficiently use them in your design piece to create stunning and impactful effects. For more about fonts, you can click here. With that said, let’s begin.

Splitting Text into Multiple Boxes
One mistake that we see often with beginning artists is that they just use one big text block for their entire text work. That’s the wrong approach for a very simple reason: It doesn’t allow you to customize individual pieces of your text. This means that by having just one big block of text, you are pretty much sentencing your entire text to have the same characteristics. The whole point of using fonts is to stand out, not blend in. Instead of using just one big block, consider using individual text blocks for every piece of text that represents something else or that stands for an individual idea or concept. Having a different font for each of them will make the entire piece a lot more entertaining.

Alignment is Key
It’s not just about the fonts you use or what the text is saying but also about how these are aligned. It is usually preferred to have all your text aligned the same way. So if you align some of your text to the right, you should probably do the same with anything else you end up writing. This kind of unity between the different parts of text present on your piece will create an effect that will pierce the viewer’s imagination.

Don’t Sacrifice Readability in Favor of Style
If you really like a font but it makes your text very hard or impossible to read, ditch the idea. It’s not worth it if people can’t actually decipher what your message is saying. Certain fonts won’t bode well with the image in the background and other elements present. It’s a shame, but it’s better to go with another font instead of just damning the message of your text.

Don’t Sacrifice Relevance in Favor of Style
Similar to the previously noted point, style isn’t everything. Just like you want to make sure that people can read your text before you decide on a font, you also want to make sure that the font also matches the theme and style of whatever it is you are writing. For example, if you are writing the name of a brand, it has to be a font that gives off a favorable vibe for the kind of business that brand is offering.

Once or twice a week I like to come up with articles that really expose my viewers to the various types of tutorials that they need to get their latest designs off the ground. I have rounded up an amazing collection of high quality Photoshop CS5 tutorials that you will definitely benefit from. In this… 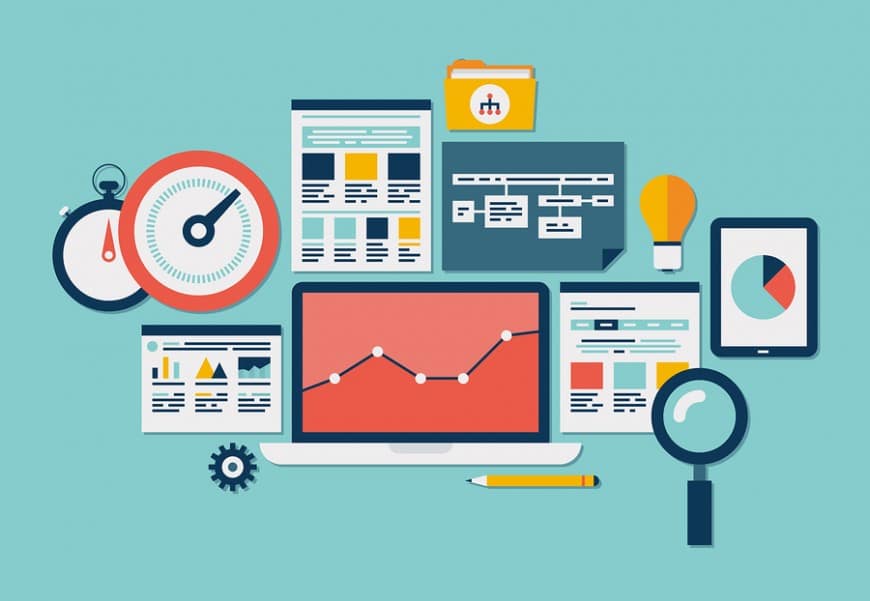 Google Analytics is a versatile tool when it comes to evaluating landing pages, offering a broad range of facts and figures that can help you to optimize the success of your users’ first interactions with your website. If you have yet to make full use of Google Analytics, start by working through this step-by-step analytics…

If you are a website owner or a designer, one thing you should be specific about is choosing the best color scheme to make your site a welcoming experience to the users. Colors play an important role in web design, more than you may realize. They set the mood when the user first arrives at…

Whether you’re looking for a way to supplement your current income, or are looking for a new full time opportunity, you’ve probably considered freelancing. While freelancing options range from writing and editing to consulting, if you have web design skills, they may be in high demand.

The label on a bottle can make a huge difference in how people perceive the taste. There’s a reason why companies like Coca-Cola and Budweiser spend millions of dollars on design and perception testing before they release a new label. As important as the beverage itself is, the label can be just as important for…

It’s been three months since my last post on logo design titled: Stunning Hot New Logo Designs. Since then I have assembled an amazing collection of fresh new creative logos for you to be inspired by. I am confident that these new logo designs will get your creative juices flowing. So with no further ado…