Graphic design magazines have helped a lot of aspiring designers through the years. And since technology has brought in the convenience of online media and communication, magazines today have their own share of accessibility through the Internet. Today a lot of them have hosted their own websites endorsing their printed publication for everyone to read. Below are just a few examples of the still growing number of graphic magazines that help both upcoming and renowned graphic artists.

According to its website, Print Magazine “explores why our world looks the way it looks and why the way it looks matters”. It was founded in 1940 by William Edwin Rudge and was originally titled Print, a Quarterly Journal of the Graphic Arts on its first publication. Now it is being published twice a month, covering almost everything related to visual arts.

It is created by critics and cultural reporters who write about their opinions on every subject in relation to society, history and politics. There are three main segments on the article, namely the good, the bad, and the ugly. 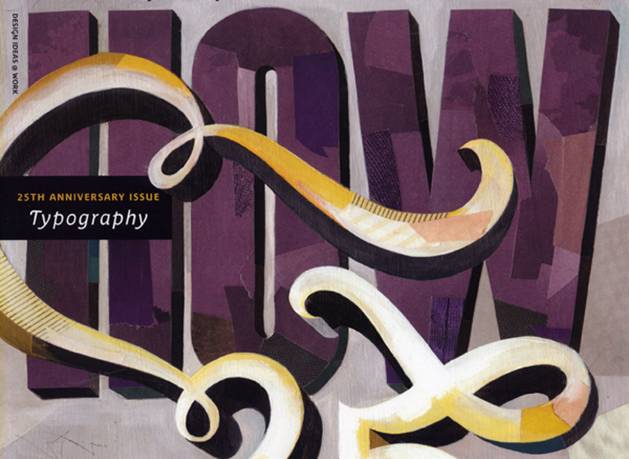 Started in 1985, this magazine is dedicated to top-notch designs featuring business, creativity and technology. The editor Megan Lane Patrick focuses on providing graphic artists with business information and technological advances of today.

Readers of How Design said it is a good source of inspiration for creativity, giving insights on projects worth mentioning. It also houses a list of profiles for both aspiring and already famous designers.

Richard Coyne and Robert Blanchard, owners of Coyne and Blanchard, Inc., founded Communication Arts back in 1959. Its first issue was titled Journal of Commercial Art and has since then been a good resource material for quality visual art. 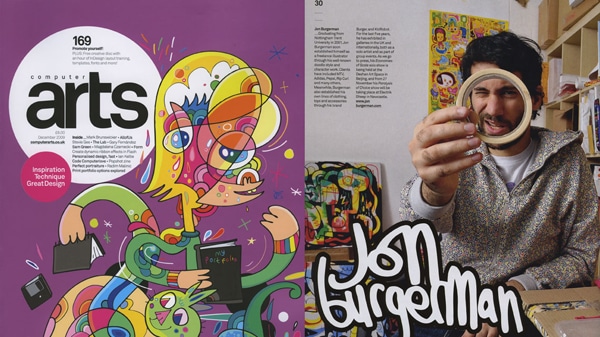 This publication is released every month with the goal of making its readers better and more successful designers. The different sections provide galleries of other people’s works, tips and advices in productivity and software-based techniques. It also features guides for different graphic designing programs such as Photoshop, Illustrator, Flash, After Effects and InDesign. 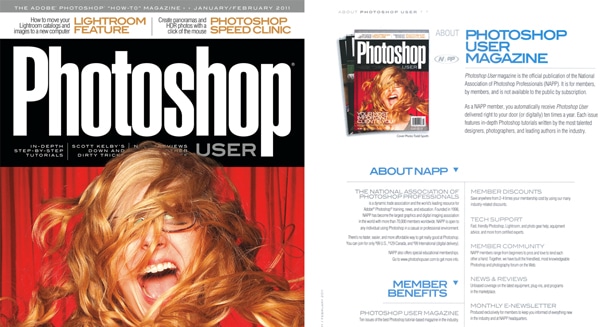 Scott Kelby, founder of the organization called NAPP (National Association of Photoshop Professionals), produced this graphics design magazine. NAPP is an organization devoted to the use and study of Photoshop, a known software developed by Adobe that is used for creating and editing graphical illustrations. The magazine is available ten times a year for NAPP members only. 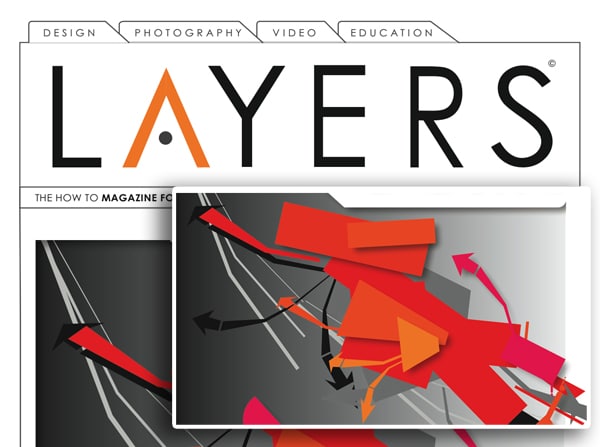 Scott Kelby also edited and published another magazine called Layers Magazine. It has the same function and purpose as Photoshop User but has a wider range. It is considered a “how-to” magazine for everything Adobe, with tutorials and guides for use of the many Adobe products (Illustrator, InDesign, Photoshop, GoLive, Acrobat, After Effects, Premiere Pro, Dreamweaver and Flash). 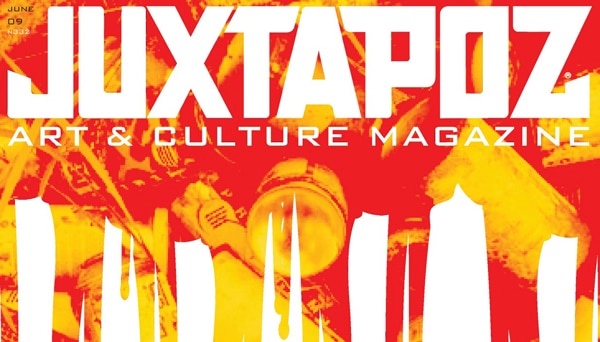 This magazine was started in 1994 by a group of artists and collectors who focus on urban alternative and underground contemporary art. It is more inclined to modern branches of visual art such as street art, graffiti and psychedelic artworks compared with most other design magazines. It is also the most circulated art magazine in the United States as of 2009. 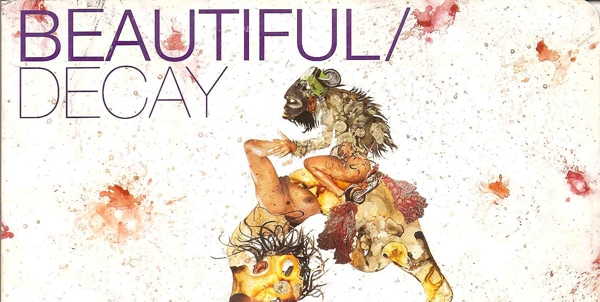 Amir H. Fallah started Beautiful/Decay as a “do-it-yourself” black-and-white photocopied magazine in 1996. It documents the different aspects of underground art and follows the “youthful sense of rebellion and experimentation” as its concept. The founder mentioned Beautiful/Decay as “more than a brand but a lifestyle, straying away from mainstream culture to create products of substance”.

These graphic design magazines are just a few examples of material provided for every visual artist out there, be it a professional or a hobbyist. From galleries of other designers to step-by-step tutorials in any field of art, it would not be hard to find the right one for every level and kind of designer there is.

Is Graphic Design a Good Career in 2023?