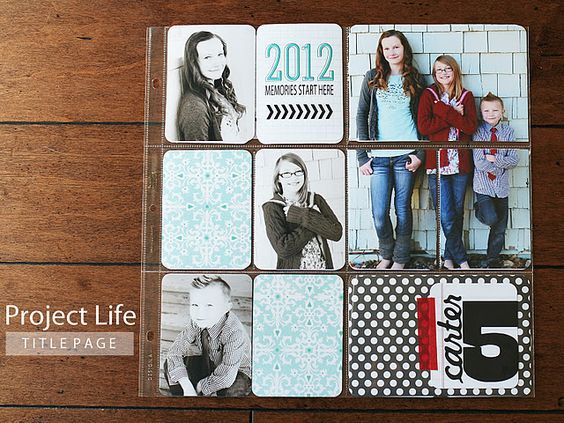 Album covers can be so much more than just a picture of the artist on a background.

The best covers are artistic with illustrations or other types of models.

When you’re searching for album cover ideas, you may not know where to start, so we’re going to begin by discussing how to create covers as well as places to draw inspiration from.

Album covers are meant to represent the musician as a performer as well as the music they play.

That’s the look you want to reflect from seeing the cover.

If you’re not sure about something, ask questions because every new answer can give you insight.

Working with Your Design

If you have been hired to create and design a unique album cover, it is probably because the band or musician can’t quite make it happen on their own. They are looking to you for help.

Give potential listeners the opportunity to find more information on the musician by mentioning something unique about the artist that can be found out on the website. The ones hiring you will appreciate that, too.

On to Inspirational Designs

Now that you’ve got some tips to work with, here are several design covers that will inspire your future cover album ideas.

1. All About the Face

If you’re working with a solo artist, this is a popular request when designing cover albums. The cover includes the musician’s face, but to make it artistic, it will need an added element of flair.

Consider some creative additions Ozzy Under Cover where a gothic cross was placed in the center of Ozzy’s sunglasses.

This cover is similar to the face cover, but includes the entire band. KISS has some fantastic album covers just like the one for their MONSTER album. The graphics are great and the band is front and center.

3. Minimalism at its Best

Less is more in many cases and you’ll see it in some really famous album covers. One of the more famous albums, The Beatles’ White Album, is a prime example of how less takes center stage.

Depending on what the name of your album is, you can take inspiration from the title, too. An album that exemplifies this type of technique is Pink Floyd’s The Wall. The background for the cover art is quite literally a brick wall.

These are the albums that make you go, “Whoa.” They are usually colorful and very artsy in their design.

MUSE has a perfect example of what abstract cover art can look like on their The Resistance album.

Fantasy designs tend to be very artistic and draw inspiration from the world of monsters, dragons, fairies, and all things mystical. Michael Jackson had many different albums of this design.

Album covers that embrace a more seductive look also tend to sell really well. Take a look at the album, Boys and Girls by Bryan Ferry to see a great example of how this album seems to beckon.

8. Clever and Funny by Design

Some bands and musicians like to be funny, witty, and clever. These types of artists showcase their personality in a very obvious way. In comedian Jean Carroll’s vintage album, Girl in a Hot Steam Bath, you can tell she has a sense of humor.

These album covers will make you say things like, “Holy geez, that’s crazy!” Some might also make you wonder, “how exactly did they accomplish that?” or “I wonder what made them go that way.” Nirvana had plenty of covers like this in their repertoire just like the one on their Incesticide album.

You might say that psychedelic covers fall under abstract or fantasy covers, but they can also be a category all on their own. They tend to have a lot of colors combined with fantasy-like images like Hey Jude by The Beatles.

Sometimes, you may want to add a little bit of bling to your cover with some metallic highlights. Consider Beyond Magnetic by Metallica. Releases have silver lettering on a black background.

Every once in a while, you’ll stumble across an album cover that becomes part of pop culture and achieve immortality. Abbey Road by The Beatles is one of these albums.

Goofy fun is a whole different category than just clever wit because these albums just make you laugh. Weird Al is king of these types of album cover designs.

Album covers of this variety tend to have more artistic creativity on them because they need that extra touch of elegance. An Elegant Fall by the Real Life Bears is a great example of appearing elegant. Clearly, inspiration was taken from the album’s name.

These are quite whimsical by design and tend to look like something out of Adult Swim. Kanye West has a cartoon inspired album cover on his Graduation release.

With all of the various album cover ideas that you have here, go forth and create your own design.

Dive deep and get creative.

Above all, have fun with it! 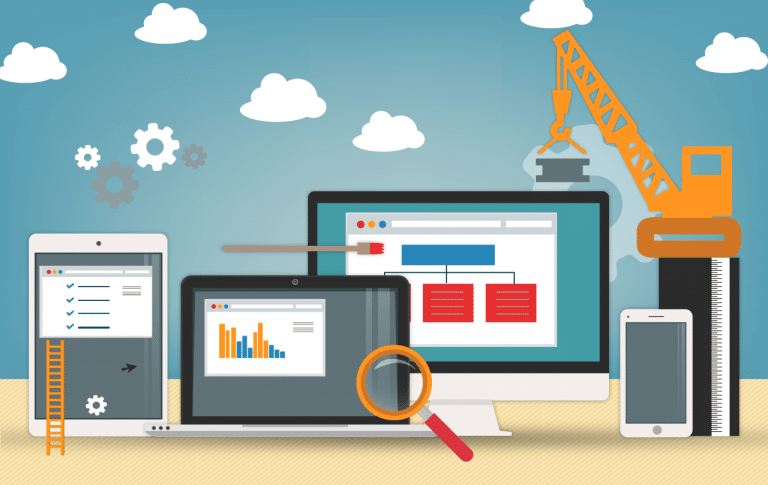 It has become a truism of the modern internet that a cut-throat website matters. Anyone with a decent education can build a basic DIY website, but that’s not always enough. If you want people to find your website, let alone interact with it, a lot needs to be done. Here is what a web developer…

When building a new brand identity, or indeed developing and evolving an existing one, it is important to make sure there is consistency throughout the designed materials. The best way to ensure this is to create brand guidelines or style guides, which is something we do for all our design and brand clients at Studio…

A good PCB is at the heart of many great DIY projects. When you can design and develop your circuit board, it is easy to create a wide range of DIY electronics. There are kits that help you bypass this process, but PCB design is still a skill that you need to master if you are…

Typography is everywhere! The use of Illustration of text is on every web page and every modern designer’s artwork out there. Typography allows every graphic artist to provoke feelings and mood in their designs. As you will see, many of these works of typography capture so much more than just the words on the page….