Understanding Fonts And Their Applications

The core message or information displayed on a website is presented primarily as text. Choosing a suitable font face is extremely important and should be prioritised as much as other layout considerations. Virtually all time spent looking at web pages is spent reading text, so a clear and concise font face and style that is “easy on the eye” is paramount in keeping your user interested.

It’s easier said than done selecting a readable font, as even typography experts don’t always agree on which fonts are the most clear, or which fonts are better suited for the Internet. With thousands of fonts and variations available, the vast majority won’t work for most people using the net, as computers can only display fonts that have been installed on the computer – not all computers have the same fonts installed.

Another important factor in selecting a clear font is the fact that operating systems such as Windows, Macintosh, and Unix all come with different font sets. However, there are a few that are common to recent versions of all the above: Arial, Comic Sans MS, Georgia, Courier New, Tahoma, Times New Roman, Trebuchet MS, and Verdana.

If systems don’t have any of the above fonts, they will still display some other similar font, like Times or Helvetica, ensuring the content is still readable.

It’s not all bad though, as this scarcity of available fonts makes life easier for the developer – fewer, limited options means it’s simpler to allocate a suitable font to your site.

This also leads to another important aspect of page readability –documents should only use one – two at most – fonts to ensure a simple read. Too much variety can create a confusing and messy layout, which is not only bad for users, but can be especially difficult for those with visual impairments or learning disabilities.

Based on certain characteristics, fonts are categorized into types of family. The most commonly used are: serif, sans-serif, cursive, fantasy, and monospace, with serif and sans-serif by far the most common.

To put it in simple terms, serif fonts posses the decorative “feet” often seen in fonts like Times New Roman, Georgia, and Book Antiqua. These are used in books and newspapers and it’s sometimes thought this style makes it easier to read, because it leads the eye across the page. 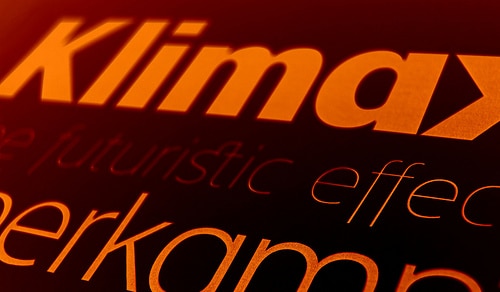 “Sans” is French for “without” and “serif” refers to the extra strokes and lines, so quite simply, this font is the opposite of the above. Serif fonts posses plain endings and don’t have flared extensions or decorations. Examples of Sans-serif fonts include Arial, Tahoma, Trebuchet MS, and Verdana. 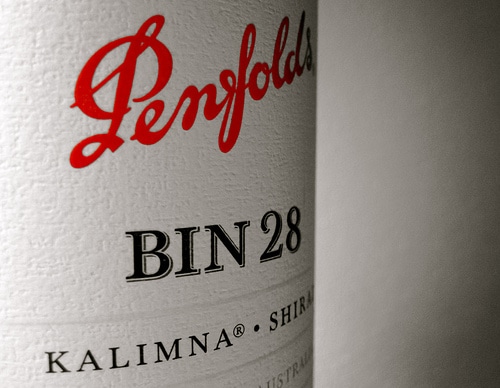 Because of the extra ornamentation, these fonts are more difficult to read, particularly in long passages of text. For this reason, they are a poor selection when considering usability and accessibility. The other problem with cursive fonts is the fact they are far less common on computers, so the results may turn out significantly different than intended.

Examples of cursive fonts include Amazone, BernhardTango BT, Comic Sans MS, Embassy BT, and TypeUpright BT. Comic Sans is usually the default cursive font on computers, so this is the best option if you must use it – it’s a little more legible than the other cursive fonts.

Fantasy fonts are mainly decorative so should be avoided when considering usability and accessibility. This family of fonts also vary wildly in appearance, meaning there aren’t any particular characteristics that categorize them, other than their artistic content. 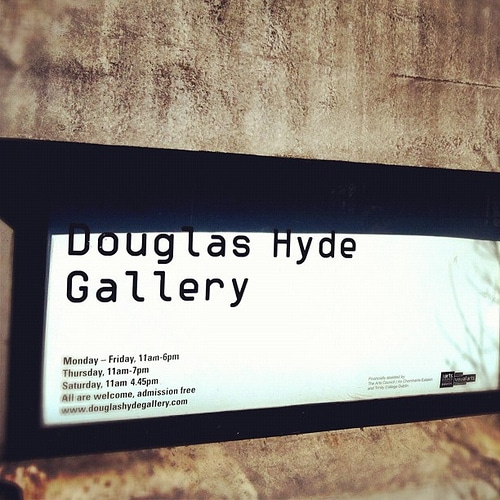 Monospace font letters take up the exact same width of space between each other – letters such as “W” and “I” will still take up the same width – these fonts take on the appearance of an old typewriter, and are a favourite used to display computer coding and technical content.

I previously mentioned that serif fonts such as Times and Times New Roman are considered the most readable fonts for printed text, however, this doesn’t necessarily translate over to the screen. It’s thought that the sans-serif fonts are better suited to electronic formats, although this may come from the fact that older screens couldn’t render serif fonts as well.

Despite recent studies, the results are inconsistent; making it impossible to conclude which font family is best suited for the screen.

Popular fonts Georgia, Verdana and Tahoma were developed specifically for the electronic format, and they’re the most common on both Windows and Mac platforms and devices using Microsoft Word.

Ensure you select the right font for your own purposes and don’t be automatically led by the trends of others. Whilst compatibility and usability are very important to the designer, creativity and originality, it could be argued, are even more significant.