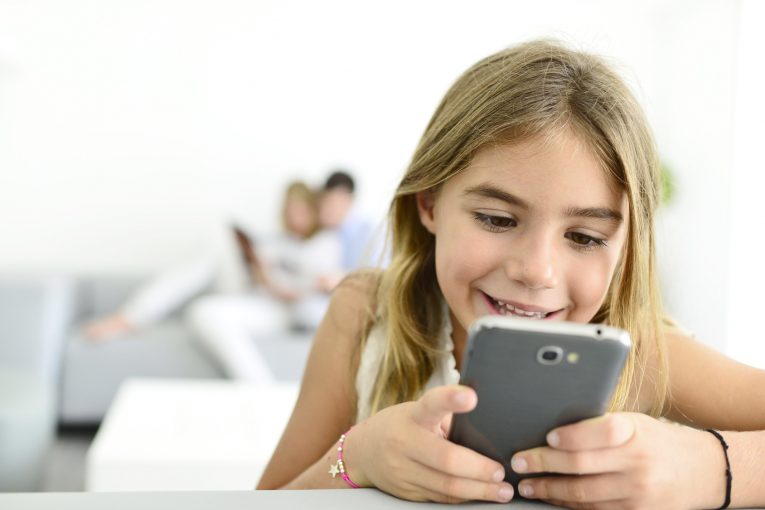 In the electronic world, capacitive sense touching has turned around the standard numeric keypads, commercial and industrial applications. Security access control that demands a PIN has changed to capacitive touch sensing from the old automatic digital pads. Open Parking spaces have also followed suit, and their machines have transitioned to capacitive sense touching pads as they are easier to use and less likely to succumb to damage as fast as the conventional keypads.

Capacitive sense touching operates on one principle, especially concerning designing keypads. The direction of the electrodes to a capacitive sense touch controller measures and translates the capacitance into digital, rather than numeric values. An electric field emitted by these electrodes means that when a human finger touches it, it changes its capacitance when measured in an idle state. The controller that senses capacitance makes a comparison of the differences in the capacitance, as per the initial capacitance. This measures if a verified touch has happened.

The most significant hurdle for capacitive touch sensing keypad design lies in obtaining the perfect PCB layout. It is not as easy as it sounds. Some points to consider are:

The PCB, which makes up the electrodes lies inside the sensing device. The panel that divides the human touch and the electrodes are crucial in the capacitive touch sensing quality. The front panel consists of a high dielectric constant material capable of a more powerful electric field, which allows for stronger sensitivity. Such dielectric materials include plastic and glass. The thinner the front panel is, the better sensitivity it has.

In capacitive touch sensing, not all shapes provide the same electric field. A round shape is the best as it provides a stronger field just above the said button. A triangle shaped button with acute angles can be too sensitive and produce a non-sequential sensing field. Its sharp edges are subject to EMI (electromagnetic Interference emission). The bigger the sensing area diameter, the sharper the sensing becomes, and vice versa.

Capacitive touch sensing converts analog to digital, and the design of the traces has to adhere to best practices for the best results. The traces, being the electrode’s extension, should go towards where there is minimal human contact. This ensures the capacitive reactions happen only within the electrode. The traces must remain short, and the electrode width kept to a bare minimum. A good clearance should take precedence between the electrodes and kept from noisy signals to prevent cross coupling.

For better performance of capacitive sense touching, the design of the electrodes is in such a manner that noise does not affect it. A solid ground increases capacitance and reduces sensitivity. The best option for the provision of noise immunity and capacitance balance is a hatched Polygon.