Why is it that for one custom design service such as a logo design; a graphic design company can have a varying price range from a meagre $100 all the way up to $100,000 depending on the client and the requirements?

What is it that defines the price of the designs that a graphic designer produces for a client? And how can the designer get the remuneration he deserves for producing these designs?

As mentioned above, the reason for this vast chasm between the prices relies on a number of factors. A certain client might be a multi-national brand with extensive requirements and multiple set of designs. On the other hand, a client might be of a different stature and hence, have modest requirements with minimum customization. Design companies want business from every possible avenue and hence need to decide how to create different packages for different clients.

Here are the factors which the client needs to take into consideration:

Value to the Client:

One key deciding factor for the price of a logo, or a design package that contains other elements for branding, is the value it has for the client. Each client has a different brand and each brand does its business differently with a different set of consumers. Some businesses are mobile run eateries from a trailer for whom the value of a logo will be entirely different than some other businesses that are giant corporations with nation-wide or even international presence.

Some of the most famous logos in the world; like the Nike swoosh, are quite simple, easy and quick to design. But, however simple its design process, the thinking and research behind the iconic Nike Swoosh is what makes it special and worth so much. So, it’s not the man hours of the designer that actually decide the price here but the value that logo will have for the company. But why are companies actually willing to pay millions for a logo?

Since there is a risk that a logo that the company adopts and focuses all its branding around doesn’t do well. Many companies including Uber have suffered a backlash on their logo redesigns and it’s not just the brand-image that suffers. There are many tangible items that the company puts their logos on like products and promotional items and there are a lot of costs involved with that as well. Keeping that in mind, companies try to minimize their risks by hiring reputed and successful agencies to do a simple but a very valuable designing job that will go on all the materials and which they will be using as a symbol for their business for a very long time.

The number of design components involved is another factor to consider when deciding the price of the design services provided. The same type of design firms will have different packages for a logo design which can then be increased based on what other design components are required. Such requirements might include designs for business cards, posters, patterns, icons and illustrations, as well as typography and color set. Some agencies also offer complete branding strategy services which would have separate costs on top of that paid for the aforementioned design/branding elements. It is prudent to mention that a complete re-branding project would cost considerably more than a simple logo design. Some of the world’s most expensive re-branding projects:

In 2000, British Petroleum did a complete rebranding; discarding its 70 year old logo in favor of the ‘Helios’ logo. The entire project cost a staggering $211,000,000. The only element used from the old logo is the yellow and green color theme. 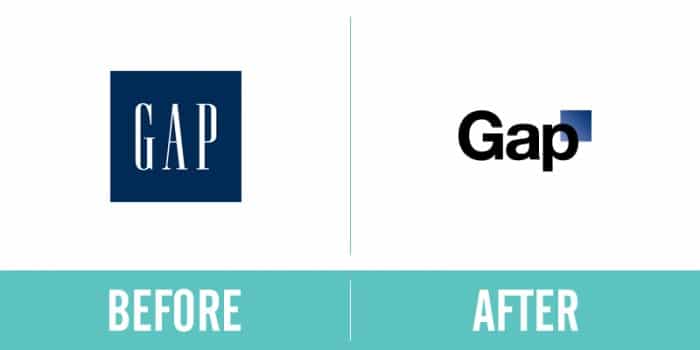 In 2010, GAP changed its logo along with a complete corporate re-branding. The entire project is estimated to have cost over $100 million. Following an outrage from its customers, GAP reverted to its old design, turning this into a $100 million failure.

In 2008, Pepsi started its re-branding project which took 3 years. The estimated cost over this time period is said to be over $1.2 billion.

The Size and Reputation of the Design Agency.

The building, internal infrastructure, number of employees, rent and other utilities are also factored in when quoting a price to a client. Bigger agencies have higher running costs as well which come into play in the costs of the services. Hence it’s an obvious reason why an office in a posh building will charge much more for the same logo than a garage run company.

However, even with these apparent factors, clients often want to know the number of hours employed to do a certain task. In that case, what the designers need is to maintain confidence in their capabilities and the data to back it up to show that they understand the process of design better. It’s often that sometimes a complex design takes a week or two, while a very simple looking logo would take months before the designer is satisfied with it.

Many horror stories are also there about budding designers who have just presented the client with a great custom logo yet they still need convincing before they agree to the asking price which the designer has quoted keeping in mind all the aforementioned factors. In such situations, what clients need to be reminded of is the fact that when you hire a top-notch designer, you are purchasing the benefit of years of experience and study.t it took the designer years of hard work, effort, and university tuition costs to get them to the stage of a skilled artist and communicator.

Nobody can resist a good deal, that much is made abundantly clear by the massive earnings that most businesses make as soon as they’re announcing that they’re hosting a sale. Likewise, whenever deals or special offers are available online web designers and developers jump at the chance to get their hands on some quality resources…

Alberto Seveso is both an illustrator and graphic designer from Italy. His creations are simply mind blowing. To achieve his works of art he maximizes the use of Illustrator and Photoshop. His technique of combining “swirly” arrangements with photos of people and faces is a style of design which is all his own. His works…

Relationships are key to any business. As a graphic designer there will be times your clients will refer you directly to their preferred print shop. You both will likely speak similar lingo (professionally speaking), so working directly with one another will cut our any confusion. 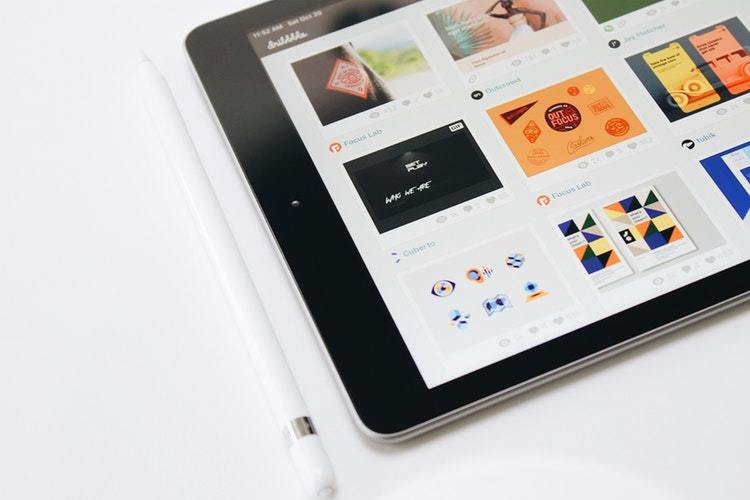 Today we are showcasing “Best of the Web”. We have scoured the internet in search of other design driven blogs and websites to showcase what they have to offer for the week of September 13, 2009. There is plenty of great stuff out there such as tutorials, freebies, resources and lots of inspirational pieces. I…

Let’s go back to basics of screen design for this article and explore what makes good screen design. It’s an important question as screen design incorporates everything from the text, to the images, to the layout, to the font you use, to how all those elements hang together as a whole. It’s that last point…