Before the digital age, billboards were one of the primary advertising mediums for brands around the world and today, a lot of brands still use them. However, billboards have come a long way over the years and these days, you’re more likely to see a highly polished, minimalistic advert for a technology product than anything else.

In the good old days, billboard advertisements were simple and tended to be illustrated rather than feature photography. Here are a few of the best vintage billboard adverts from some of the worlds largest brands.

These days, Levi Jeans are well-known around the world and the brand has somewhat become a fashion icon. However, this wasn’t always the case as jeans actually started their life as cheap, manual labour clothing in the USA. Although they’ve evolved over the years, this vintage ad from Levi’s shows pride in the roots of the company.

Ford are one of the biggest car companies in the world but obviously, this is due to a long history of great ads. Ford cars (like many others) are regularly forced down our throats via TV, radio and the internet these days but in the early days, it took clever billboard advertising to spread the word. “There’s a Ford In Your Future” was one of the early ads from word and even now, it looks clean and well-designed.

Coca Cola is one of the biggest brands in the world. Period. It doesn’t matter where you travel, you’re bound to be able to pick up a cold Coca Cola beverage to enjoy. Coca Cola are classed as branding/marketing gurus today but this title was certainly earned. This vintage ad runs the slogan “Sign of good taste” and although simple, was hugely effective.

Old Thompson is not so much a household name as many of the brands featured on this list but a few decades ago, they were one of the most well known whiskey brands in the US. Today, the whiskey is produced by the Sazerac company but in the good ol’ days, (Old) Thomson was an iconic brand, as is clear from the ad.

Chevrolet’s Camaro is one of the most iconic cars in the world and although first introduced all the way back in 1967, it is still produced today. Of course, Chevy didn’t get the car to where it is today without a little bit of marketing and this vintage ad from 1967 speaks for itself. It’s simple, bold and vibrant; everything the Camaro is still known for today.

7UP is a colourful brand and today, it is easily recognisable by its vibrant green bottle in any well-know supermarket. However, as you can see from the 7UP vintage ad above, things used to be even more vibrant and colourful in the old days. Essentially it’s a lemon-lime soda and clearly, green and yellow were the primary colours in this ad. 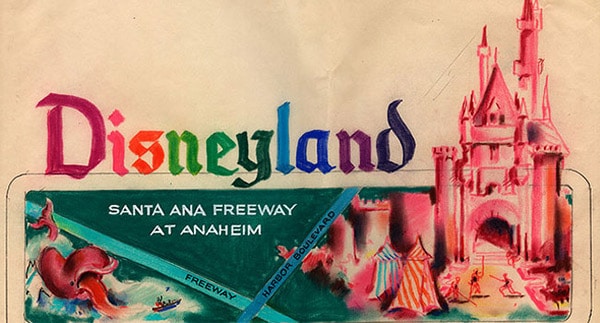 Disneyland is, without a doubt, the most well-known theme park(s) in the world. There’s a Disneyland in Paris, California and of course, Florida. As you can see from the vintage ad above, not that much has changed logo-wise over the years. The idea is still the same and features the same building, just with a more refined logo. 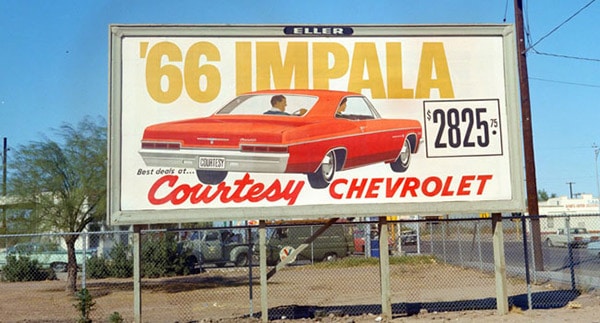 Another vintage ad from Chevrolet now and this time, it’s for their 1966 Chevrolet Impala; another iconic and well-known Chevrolet model that again, is still being manufactured. It’s simple, clean and bold, much like the Camero ad. If only you could still buy a Chevy for $2825!

Hellmann’s is the most well-known mayonnaise manurfacturer in the world but as with any company, this is a title earned over time. Their early ads were simple and today, the brand is still represented in a similar way. Hellmann’s let the product speak for itself in this vintage ad that emphasises the “real” egg ingredients used in the product.

Over the course of a few years, online casino gaming has exhibited various positive transformations that revolve around advancements in technology. Complete areas of the industry have been overrun by contemporary design trends such as cryptocurrencies and mobile gaming capabilities to push the huge industry even higher. Discussions are always underway, looking at evolutions in… 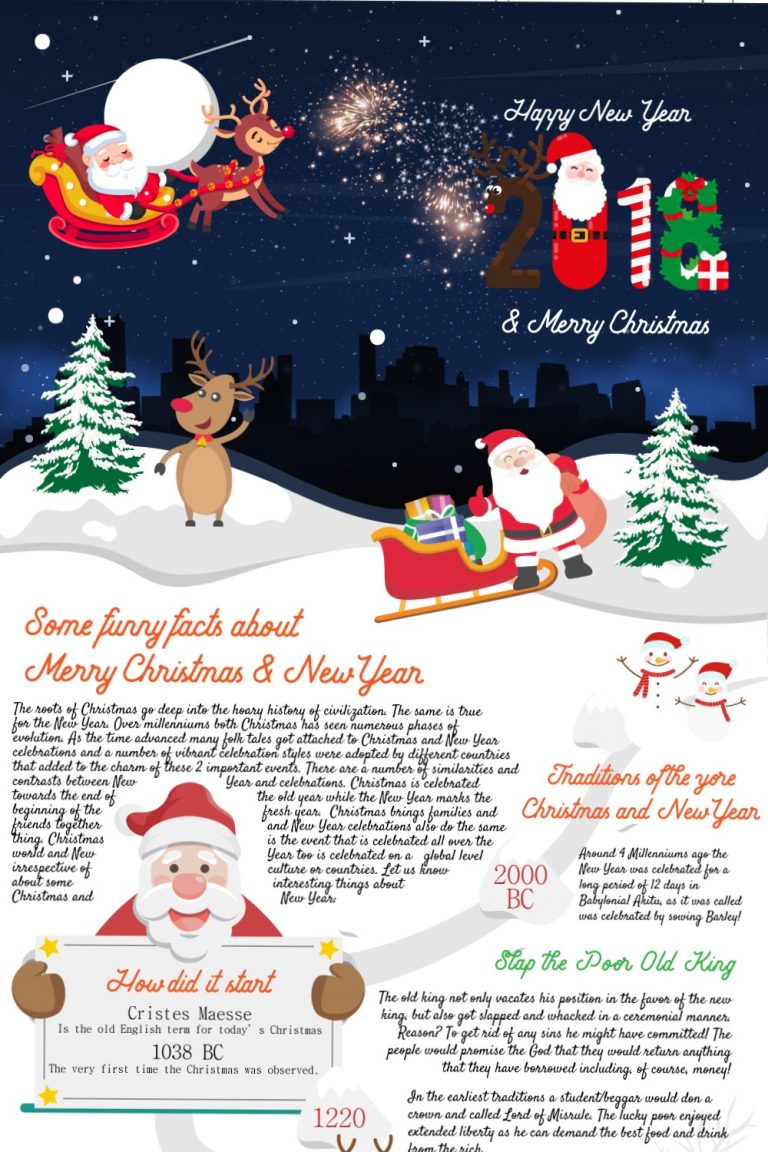 There are a number of ways the people of the world love to express their joy. Festivals are definitely the best ways to unwind you from the mundane stress and worries of the world. Two festivals that are celebrated across the world with eh the same spirit are Christmas and New Year. Both of the…

Your business logo is a crucial part of your marketing programs. It gives you a face that is recognizable by the public and allows people to identify your company quickly across all platforms of business marketing. The difference between a good logo and a great professional logo can make or break your small business…

Dozens, hundreds, maybe even thousands of devices, apps or interfaces – that’s what the average person interacts with every day. Each device, app or interface was designed by a different team, each team with different approaches to programming and design. The possibility for confusion is infinite. Without some common denominator within these designs, each person…

Chatbots are the quintessential element of conversational UX design. As an online user, we come across several chatbots in a day. Chatbots make conversations simple by offering solutions to common queries from the users as learned from keywords and the prompts. In designing a chatbot, creating the right persona is crucial to its functioning and efficiency…. 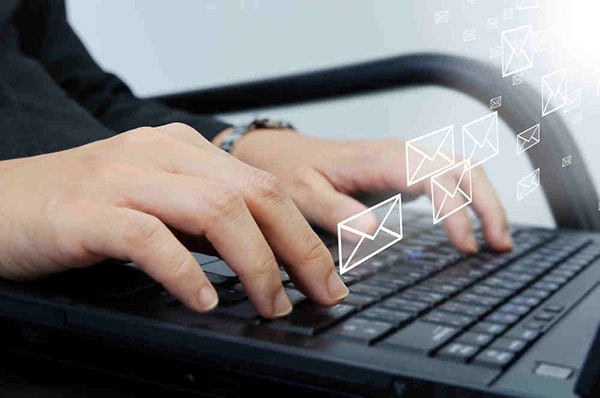 Whatever your web design project may be, you want to make the best out of it. The best solution is to invest in powerful tools that can help you improve the workflow and the overall quality. In fact, a high-quality resource can be taken from good to best in no time. For example, Kohezion will…