Smartphones have long outpaced the growth and penetration of mainframes and have even been able to replace their bigger counterparts in several cases. For the industry, ‘design’ is not just about the looks but more about the way devices work. An interesting statistics reveals that more than 50% of smartphone owners will grab their phones the first thing in the morning after they wake up. Another 2016 study from IDC reveals that more than 2 billion of the total 3.2 billion internet users across the globe access the web over a mobile device. This is clearly suggestive of how important these devices have become in modern lifestyle. Manufacturers are taking a cue from the trends and coming up with new technologies and designs to further enhance this engagement. As we stand in the third quarter of 2016, here are the top 10 trends that have defined the industry this year: 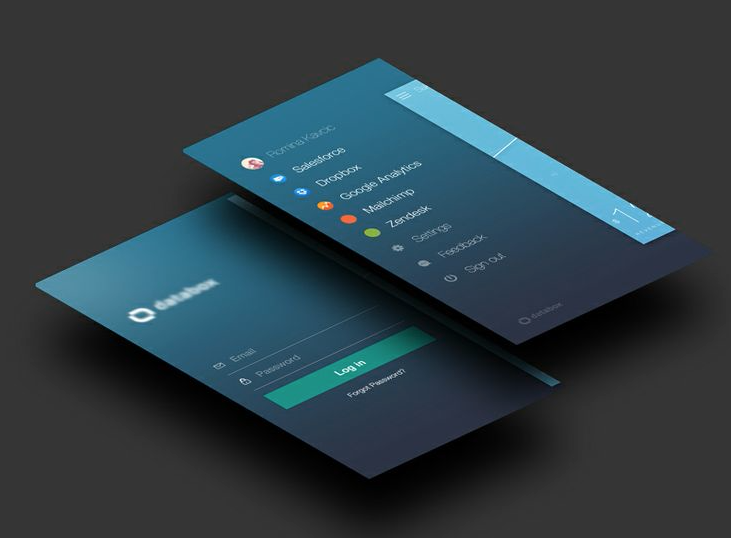 While it’s true that smartphones have been able to outpace the popularity and use of laptops, it’s also true that somewhere we have been missing the experience of bigger screens. Well, manufacturers are testing the limits of mobile screen size with every new product. The basic idea about the popularity of mobile devices is being conflicted here. Thankfully, people are still in favor of smart devices that can go into the pockets rather than clumsy laptop bags. According to a recent survey, manufacturers will continue coming up with bigger phone screens at least until 2018.

Mobile OS and apps are meant to make things easy for the end user. Consequently, mobile UI designers are continuously experimenting and coming up with new features for better clarity, smoother UI and increased functionality from a smaller screen. Manufacturers are also working on interfaces that better respond to gestures and are even fed by behavioral data from the users.

3. More use of natural gestures

In 2016, swiping and card layouts went hand in hand wherein card based feed defined the overall design of an OS or app.

Another highly captivating trend this year has been about functional animation. Allowing more direct and suggestive visualizations it certainly does redefine richness of use. Animation has become a functional feature of a UI wherein; it just doesn’t improve the looks but also the functionality. In some cases, animations have also made navigation easier.

5. The use of overlays 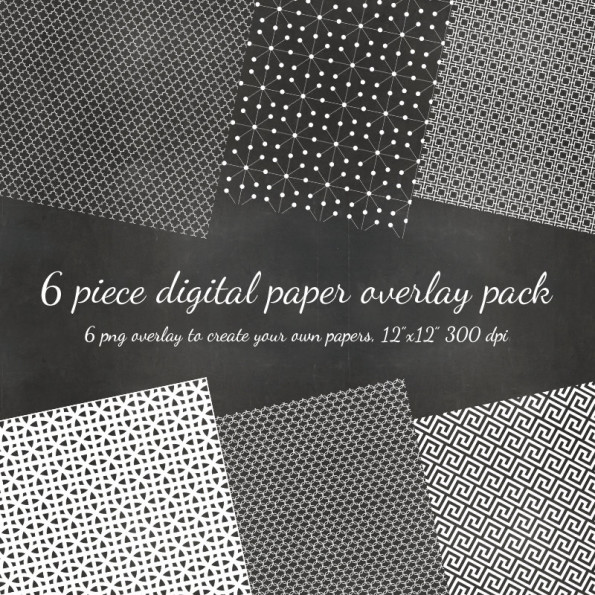 Overlays have recently become a popular integration with mobile apps wherein it allows bringing the user out of the normal flow of the app for a few seconds. Overlays are perfect for push notifications and in no way become a barrier to the app functionality. New navigation trends in 2016 involve unique animation like parallax scrolling, hidden navigation, and modular, horizontal and vertical scrolling. Without sacrificing upon the intuitiveness, these elements have come to become increasingly popular among designers and end users of mobile apps. Ultimately, the aim is to create a better experience for the end user.

7. Storytelling with a brand 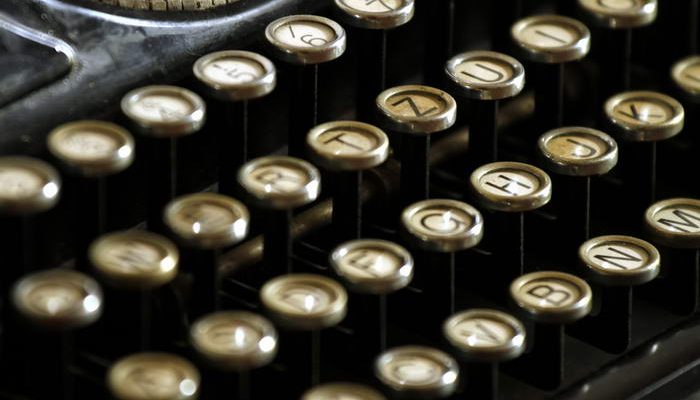 Currently, several brands have begun to emphasize more on storytelling through their apps. Mobile apps are used to link up both online and offline presence. Well, designs that also tell a story are automatically loved and this trend will stick for some time now. Flat designs and fresh colors have taken over mobile interfaces in 2016. Both app developers and mobile manufacturers are focusing on simpler but bold color palettes, marked by dark backgrounds and soft and bright foregrounds. 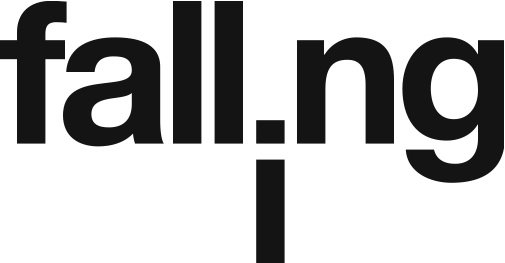 There have been new rules for mobile typography in 2016, with more focus on the presentation of words. Designers are paying more attention to their fonts and the later has come to define the hierarchy between content types, typefaces. All of this is regardless of the size of the screen. Consequently, we are seeing much more of big, bold and strong fonts in our screens.

10. A new update to Flat Design

Flat Design 2.0 has replaced Flat Design by bringing in more use of gradients, lighting and shadows. The material design with Flat Design 2.0 is also more appealing and users have already started favoring apps with subtle 3D elements.

By the year 2019, mobile advertising through apps will account for more than 72% of the digital spending done in the US. The numbers are similar in other countries too. To this end, manufacturers and app developers are always trying to look for new ways to drive engagement and gain supremacy over competitors. As these trends become standardized, something new is put on the platter!

For any small business, a blog has the potential of doing a lot. Some of these functions include: assisting in customer interactions, attracting potential clients, publishing one’s thoughts, and getting attention from the search engine. Being a small business, a simple design can be used to save on costs. In recent time, blogs have become…

Either you are a beginner or already a professional, the pieces of information that I am going to share in this article will definitely help you a lot. Why? Well, you will see in the lines that are to come a few mistakes that web designers should never do, in case they want their careers…

Some may call it the ‘tea boy’ role, others rave about it being the foot in the door all wannabe designers need, but no matter where you stand on the role of the artworker, these days they are in big demand and it would appear the skills they posses are in decline.

With the Olympics in full swing many of us are glued to the TV cheering our country on to win those Gold medals. Keeping with the Olympic spirit, I have decided to compile a beautiful collection of Olympic inspired designs from various artists from around the globe. I hope that these works will inspire you…

Getting the design of a website’s landing page right is an exact science. Miss the mark, and potential customers are going to click away almost instantly. Getting it right means perfecting two things: communicating the company’s Unique Selling Point (USP), as well as including a Call To Action (CTA). Both of these things means that…

User experience (UX) design has evolved significantly over the last several years. In the past, UX and web design could almost be used interchangeably. Modern UX, however, goes beyond on-screen design and into a world of device interfaces, functional pursuits, and brand differentiation. In 2015, UX design cemented its place as an essential component of…