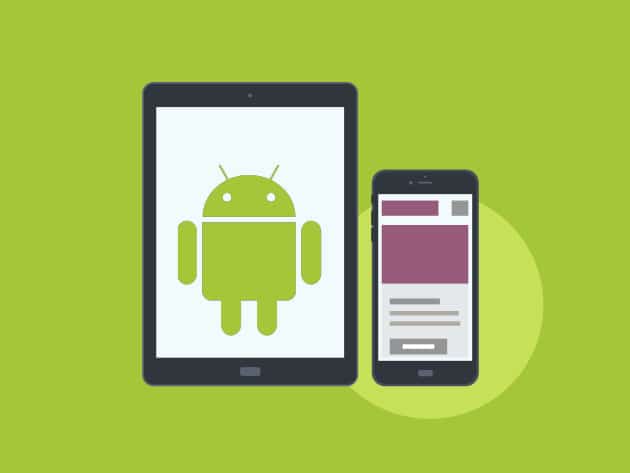 Pay What You Want: The Ultimate Android Development Bundle 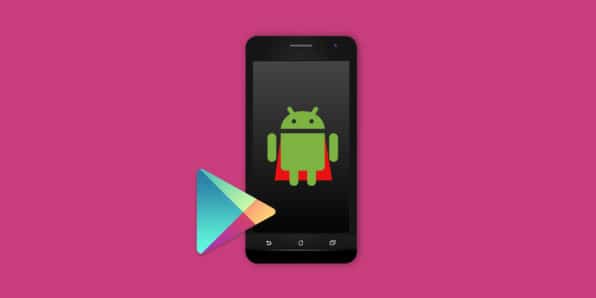 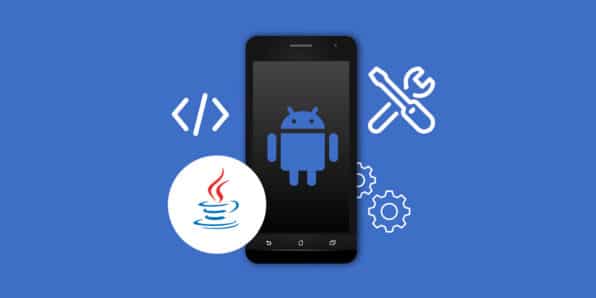 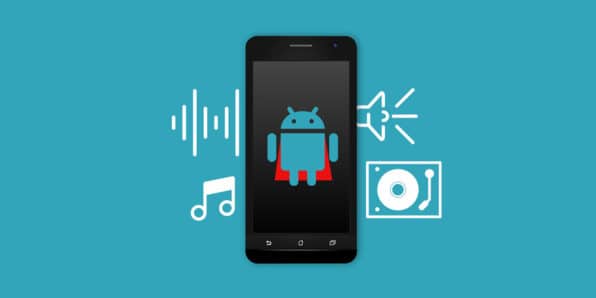 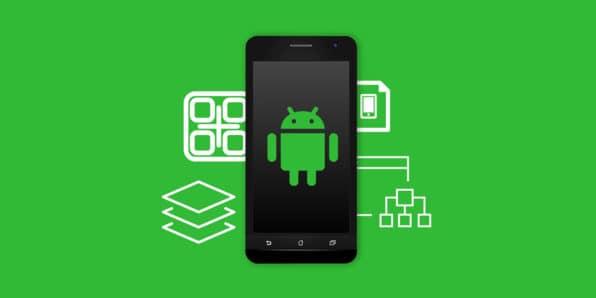 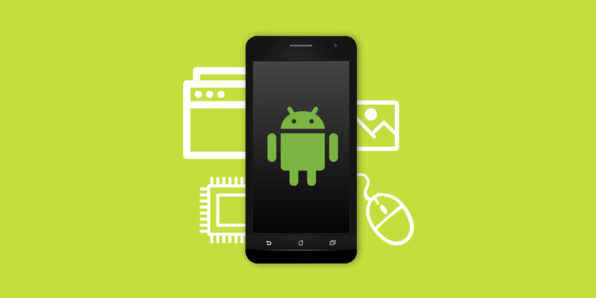