What is Xbox Game Pass?

Xbox Game Pass is a subscription service from Microsoft for use with its Xbox One games console. Described by many as the Netfilx of video games, it gives you access to more than 200 games on your Xbox One, including highly-anticipated Xbox exclusives for one low monthy fee.

It is a growing library of great games. It is your ticket to endless play. 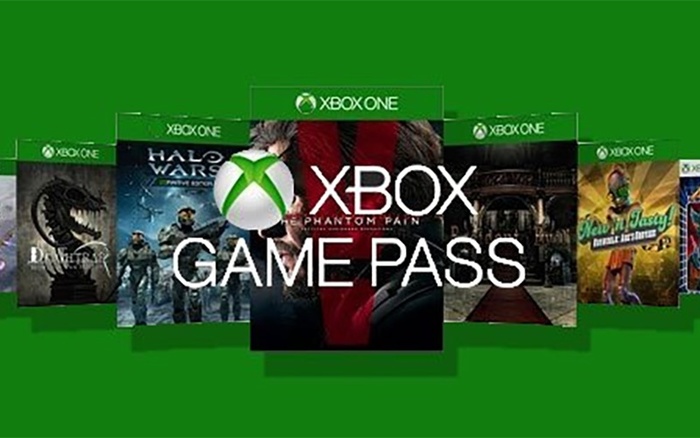 Unlike Netflix and PlayStation Now, Xbox Game Pass is not a cloud service. There is no streaming involved. Each game has to be downloaded to your hard drive. Once a game is downloaded, you can play it offline for up to 30 days. You don’t have to rely on your internet speed to play. That means, you can play as much as you want, whenever you want, as long as you continue to pay the monthly fee.

Like Netflix, the service is given an update every month. Microsoft has confirmed at least 5 new games every month, so it is worth coming back to see what’s been added.

Your Xbox Game Pass membership offers an array of benefits. Here are just some of them.

How much does it cost?

The Xbox Game Pass is priced at $9.99 a month. But if you avail now, we’ll sweeten the deal further by giving you a 14-day free trial. Once the free trial is over, your subscription continues at $9.99. No commitment. You are free to cancel anytime during your membership.

What games are included?

There is a range of heavy hitters available from both Xbox One, Xbox 360, and the original Xbox, including all 3 BioShocks, Spelunky, a selection of Rare’s back catalogue, the first 4 Gear of War games, Sunset Overdrive, The Master Chief Collection, Halo 5: Guardians, and others.

As mentioned above, it is a growing library of games. New titles are added every month. If you are curious, here’s the complete list of all the games available at the moment.

Ready to start your Xbox Game Pass subscription? Just click here to get access to a growing library of Xbox One and Xbox 360 backwards compatible games.

An artwork roundup tribute to one of most popular comic book characters of all time.

Here we are with another useful round-up. This time the main topic is: VECTORS. Anyway there are some websites that are full of free and perfectly done vectors designs. Those sites works as repository of links and stuffs. I want to share with you some of the best sites where you can fine quality vectors.

Week 9 of our Logotype showcase is here! Featuring ten stunning logotypes from the past week! This week we have some fresh work created by some very talented logotye designers and are honoured to feature them here on nenuno. We also welcome back designers from previous showcases!

Week 12 of our Logo and Logotype showcase is here! What a week it has been, the work being produced each week is getting better and better. We have some fresh work created by some very talented web designers and are honoured to feature them here on nenuno.

Follow this Adobe Illustrator walkthrough to create a vector based reproduction of the popular Apple iMac computer.Â Using simple shapes and tools that can then be put into practice to create further icon style images.

Inspired by CSS Sprites2 – It’s JavaScript Time from A List Apart and Using jQuery for Background Image Animations written over a year ago, I decided to create a short tutorial about a animated menu just using CSS3.