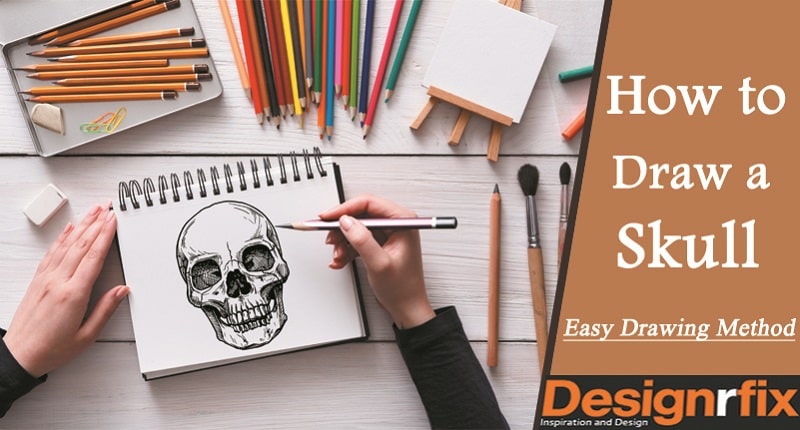 Several bones make up the skull, or cranium, into which our heads are made. It forms a protective cavity for the brain and supports the structures of the face.

This drawing lesson simplifies several of the 22 bones that make up a skull. It looks pretty realistic but isn’t too hard to draw for younger artists since the important parts such as the nose hole, cheeks, and teeth are there.

Suppose you want to learn how to draw a skull that’s more than just an oval and circles. Just a few extra details can be the difference between simplicity and complexity.

Skulls are great for practicing drawing skills because they consist of organic forms. Let’s see how to draw a skull.

How to Draw a Skull

Draw a circle to begin.

Make a curve inside the circle, then extend it downward.

By drawing another line to the opposite side of the first line, make the mirror image.

Connect the two curved lines by removing the circles.

Add a curved line going down from the middle to the first curved line.

Afterward, draw another line aligned with the previous one.

Connect the two previous lines with draw a curve.

In the center of the image, place a horizontal curve. Create a smile on the curve.

Above the curve, draw teeth. A curved u shaped line should be drawn for each tooth. Repeat the process to make 11 teeth. The size of the teeth should decrease from the two front teeth.

Under the curved line, create 11 “U” shapes to depict the teeth in a mirror image.

Sketch the left eye by creating a circle.

Draw a second circle for the right eye.

Draw an oval, irregularly shaped, below the eyes. It represents the nasal cavity.

Start at the top of the oval and extend two curved lines to either side.

On the right side, draw a bone that extends upwards. Draw an upside-down u shape. Furthermore, draw another “U”-shaped line to the left. Connect it to the skull by a slight curve.

On the bottom left is this bone. To create it, draw two curves. These will resemble a question mark.

From the right side of the bone, draw two curved lines.

In the top left, draw the bone. From the right side, this bone should have three curves.

Make sure that the top portions of the nose and eyes are shaded.

It is necessary to erase the downward curve in the nasal cavity. Now you have a complete cartoon skull.

For a nose, draw a heart upside down.

Begin with a curved top of the skull.

Put the finishing touches to the bottom of the lower jaw.

The curve of the cheekbones should be added.

Each upper and lower tooth should have an equal number of lines.

Curves connect to each other.

Mark and color your trace.

Begin drawing the cranium; draw a circle.  Create a line through the middle of your head.  If you are drawing the skull from the side, this line will curve slightly.

To determine the location of the bottom of the jaw, this line should extend the length of the face.  Additionally, a line indicating the position of the eyes should be drawn.  Moreover, the line will likely curve a bit and cross the line from which you just drew.  This line should represent the eyes, which are in the middle of the head.

As we draw more details of the skull, we can make use of the guidelines.  A few lines around the eyes would be nice.

Line up the location of the eyes by using the line that passes through the center of the head.  Start drawing the outline of the skull’s head and its check bones as well.

This step can add shapes to the nasal cavity and lines that indicate where the check and the jaw meet. At an earlier stage of the drawing process, you drew a line down the middle of the face.

As we develop the drawing, we will add more details.  Using the original circle as a guide, draw some lines around the backside of the skull.  In the next step, teeth will be drawn along the line drawn before and a few fissures and cracks.

To finish drawing the contour of the skull, we can use the guidelines we’ve already drawn.  If you want the drawing to be more engaging, try varying the line quality.

In addition, you can shade some areas of the drawing to add value.  If you want an illusion of light and form, ensure your light source remains consistent and creates a full range of values.

At first, a half-circle should be drawn in the upper half.

Then draw a circle. Continue drawing lines. At the bottom, leave an opening.

Make a U-shaped connection between the two ends.

In the lower half of the skull, draw 2 nostrils in the middle.

Two wide circles should be drawn for the eyes.

Various smaller lines can be added for the teeth and mouth.

Using the human skull in your artwork is a powerful way to elevate the depth of your expression, allowing your viewers to interpret it within their own context. A skull is not only fundamental to being able to draw a human head, but it is also the basis for such a drawing.

In this tutorial, we hope you found how to draw skulls with detail that will aid you on the road to greatness. It is possible to play around with these basic concepts and to incorporate them into your style.

WordPress is well-known for providing a wide spectrum of functionality, enabling users to setup their website consisting of a rich suite of features. One great feature of WordPress is its menu system, which helps in managing a website menu in an effortless manner. In fact, the menu system became even better with the release of… 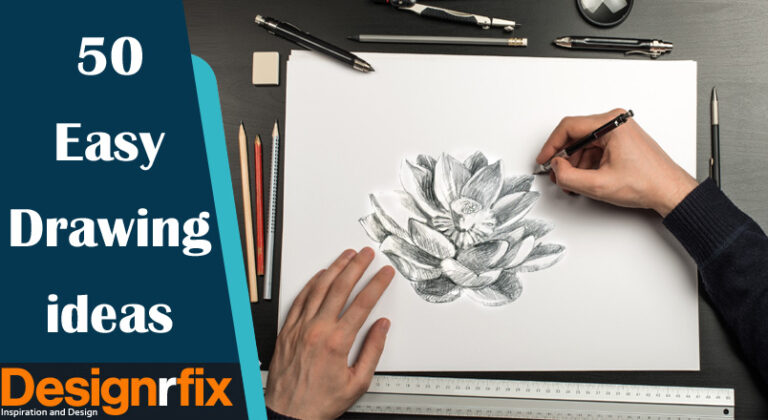 Have you ever found yourself searching for what shall I draw?  If you have been doing line work, realistic portrait sketches, or urban sketching and would like to try something different, you are at the right place. Get your creative juices flowing with this list of easy drawing ideas for beginners and experts alike, regardless… 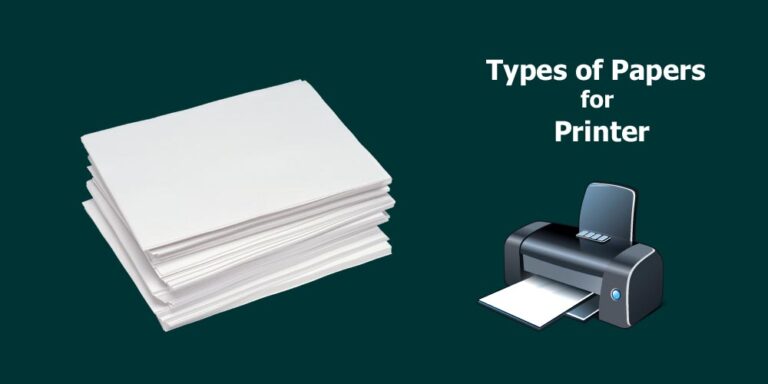 Every print job you produce can be different, depending on the type of paper you choose to use. Every paper has a different weight and feel, which will affect your design. Types of papers range from letterpress to litho-coated, and there are many that fall in between.  There are also a variety of textures to…

A good newsletter campaign can be a great way to inform your subscribers of all your company’s latest news, products and specials. In this post you will see some great examples of newsletter designs from various online companies. If you’re in need of some design inspiration, this post just might do the job. Want more… 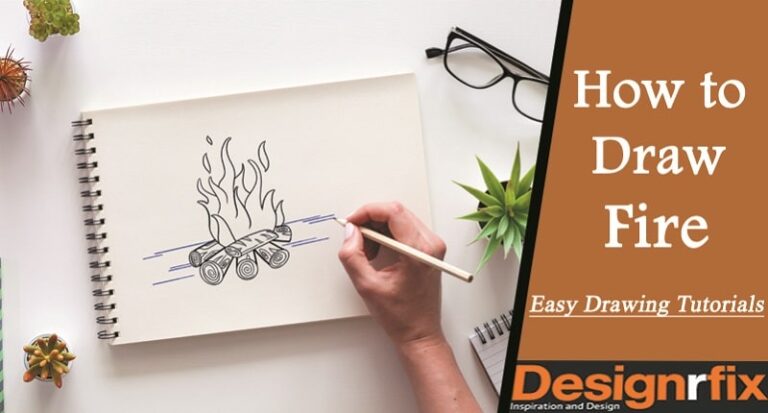 Fire is an essential part of our lives, despite the fact that it can be quite dangerous. In addition to keeping us warm, a campfire or candle can also bring us comfort. Since they do not have a solid color or form, drawing fire can be challenging. Additionally, the light is emitting in a particular…