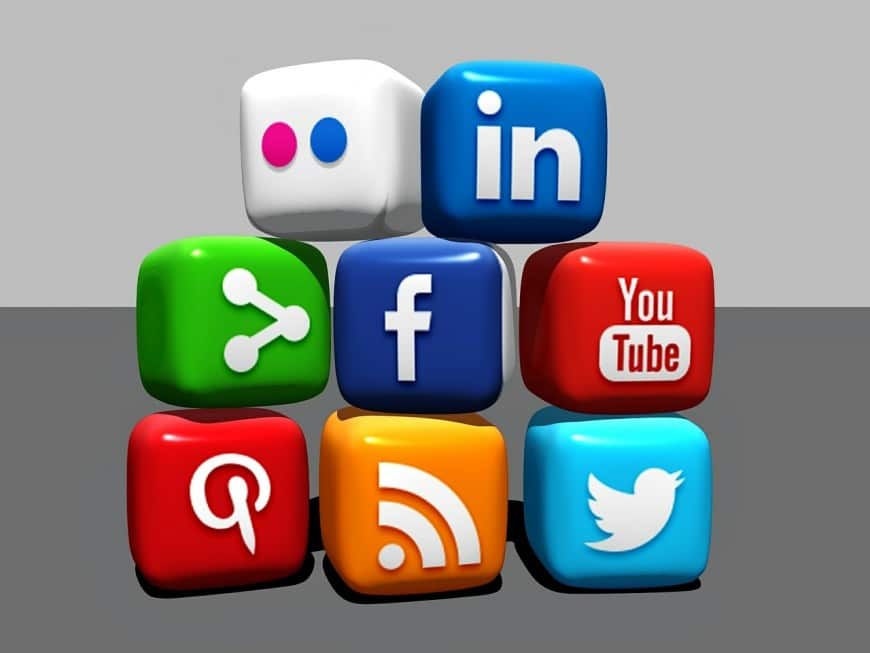 Looking through the list of tech giants, we rarely wonder how they all started. Still, most of them entered the market as small-scale applications that were not much like what we see today.

Minimal Viable Product, also known as MVP, is a development strategy that establishes apps’ functionality enough to give a trial group of users the ability to experience the app and give feedback, without the agency developing the app completely.

MVP is now an integral part of any startup, and this approach is especially popular in the IT industry. Usually, MVP development does not require a lot of resources. What’s more, once the MVP is launched, it helps to evaluate the potential of your product in the chosen niche, collect reviews from the early adopters, and even get the first profit.

There are no accurate statistics telling how many MVPs have become successful and how many haven’t. However, we can look at the current technological giants and their first days.

We will start with one of the best examples of how a small idea becomes a giant and successful product in the shortest possible time.

Facebook was born in 2004. However, today, only a few people remember that the history of the most popular social network began as a joke. A group of Harvard students led by Mark Zuckerberg decided that it would be fun to transfer Harvard’s entire party online. The friends created a simple one-page website called Facemash, where Harvard students could rate other people’s attractiveness. Today, it is obvious how brilliant the concept was (hi, Tinder!), but in those years its potential was limited to jokes among Harvard students.

Facemash was quickly closed, while Zuckerberg and his friends were severely punished.

One way or another, the success and keen interest of students showed that the idea had a future. In 2004, Mark launched the MVP of his new brainchild — Thefacebook. The product had a simple interface and only basic functions. You could search for your groupmates, find out who else is studying in a certain class, and so on.

Initially, the site was only accessible to Harvard students. However, Thefacebook went so viral that it received $500,000 in angel investments and extended to Stanford, Columbia University, and Yale. In 2006, Facebook (already without the prefix), became available to the whole world.

In addition to the genius idea itself, the success of Facebook is also associated with a brilliantly designed and launched MVP. The key aspects of success are minimal but crucial functionality and a well-defined target audience. The product was offered to interested users only, and it was so straightforward that there was no need to explain how to use Facebook. Taking this concept as a basis, Zuckerberg turned Facebook into a social media giant with more than 2.4 billion monthly active users.

Now, let’s talk about the platform, where millions of users around the world express their thoughts in 140 characters only. In 2006, SMS-messaging was very popular. The ability to send messages to friends using the service built into any mobile phone seemed commonplace. This is when members of the Odeo podcasting company came up with an online communication solution. The MVP was called twitter and was introduced to the Odeo staff. The idea was to communicate with other employees through short texts at a message board. Your message will be visible to everyone, but you can also see all the messages from other people.

Needless to say, the MVP showed great potential. As in the case of Facebook, the MVP of the future platform targeted the right audience — namely, employees of one company.

In 2006, Twitter was introduced to the public. However, the service became truly popular in 2007, when it was showcased at the South by Southwest Interactive conference.

Twitter’s MVP did not have the multitude of functions that we are used to today. In fact, it was just an online messaging board. It wasn’t even possible to use the #hashtag, which appeared later. So, we should be thankful to the creators of Twitter for inventing this ultimate search tool.

Our last example isn’t similar to the previous ones, and that is precisely why we have chosen it. In 2007, Massachusetts’ entrepreneur Drew Houston understood that all existing cloud storage services had a number of significant drawbacks. Therefore, he came up with his own. He took simplicity and security as the basic principles and named it Dropbox. Today, there’s hardly anyone who hasn’t heard about this service. But what did the MVP look like?

The Dropbox MVP was a simple video. Not a landing page or an app, it was a video. The 2-minute long video explained the full functionality of the future product and its purpose. Houston presented this video in 2007 at Hacker News. Overnight, more than 30,000 requests were received. After the landing page had been created and early adopters got access to Dropbox, the number of interested people increased to 70,000. All of these people provided Drew Houston with their email addresses. Upon the release of a full-fledged product, Dropbox had already received over $1 million in investments.

Of course, developing an MVP takes some effort — no matter whether you create it with the help of dedicated professionals, or on your own using the resources like WordPress, for instance. Still, the main lesson that all young entrepreneurs should learn from these examples is that your MVP needs to be introduced to the right people. Mark Zuckerberg, the guys from Odeo and Drew Houston — they all did so. However, they all presented their products to those people who had already been waiting for such a solution to appear.

This is the main reason for success. As Victor Hugo once said: “Nothing is as powerful as an idea whose time has come.” No matter what your MVP looks like and how large-scale it is, you should showcase your product to the right people and at the right time.

It depends on your blog or website if having a print button in your blog is good.

We’ve gathered up 30 funny, cool and amusing 3D computer generated wallpapers from a variety of digital artists that will be sure to make you smile.

In this Nettuts+ PLUS tutorial, you’ll learn how to use jQuery to paginate virtually anything: blogs, image galleries, tables and more! We will review the basic set up, steps and calculations required to paginate content and create dynamic links, etc. By the end of this tutorial you should feel comfortable incorporating this style of pagination…

Below we present some of our favorite clips and guides to get you started with your stop motion project. :)

We are pleased to announce that we are running another great giveaway. VectorStock and Designrfix have teamed up to offer you the chance of winning $500 worth of VectorStock Credits. If you are the lucky winner of today’s giveaway, you’ll be able to download 100’s of amazing Vector images, illustrations, icons, logos and clip art for…