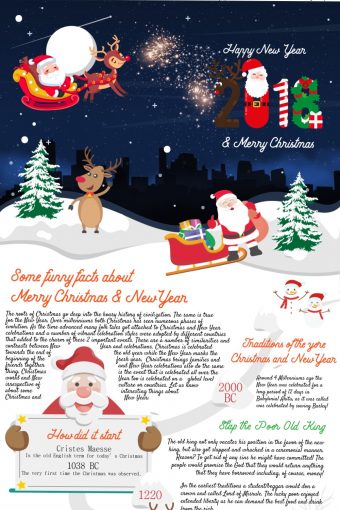 There are a number of ways the people of the world love to express their joy. Festivals are definitely the best ways to unwind you from the mundane stress and worries of the world. Two festivals that are celebrated across the world with eh the same spirit are Christmas and New Year. Both of the festivals have got a wide popularity across different continents. Over the millenniums these festivals have evolved and acquired a new character. Hence it would be interesting to know more about the interesting way these 2 festivals have affected the world or are being affected by the changing world:

Both Christmas and New year have long histories that go back to several millenniums. While the Christmas is generally associated with the birth go, Jesus Christ, the similar festival was celebrated even several millennia ago much before the birth of Christ. A general belief is that the people sued to celebrate the festival to pray the Gods and spirits for their safety during winters. Later on, the Church decided to change the reason behind the celebrations to a Christian theme. However, the reason behind New Year celebrations has more or less remained the same- farewell to the old year and welcoming the new one. It was Caesar who started the tradition f new year on January one as Lord Janus of Rome is associated with the doors and the new year is a door that opens of the fresh year while closing the door of the old one.

People like take a number of resolution on New Year. However, not all resolutions meet the expected results. Diet control, refrain from alcohol/smoking, and financial uplifting is some of the most widely popular resolutions throughout the year. Many people take resolutions just to start the New Year with a fresh outlook while the others have specific objectives behind these resolutions like the people facing financial bottlenecks would like to go for more resolutions that would decrease their expenses and/or increase the income. Though not as popular as New Year the people also take resolutions during Christmas. The major difference is that the Christmas resolutions are generally religious in nature.

Just like any other festival the Christmas and New Year are also celebrated by offering gifts to your loved ones. There are a number of gifts that people give to each other during Christmas/New year. Bouquets and decorative artifacts are the most popular gifts across the world for common populace. The high-class people have a different, more exclusive choice like gifting a complete tour to great ideal escapes, a new car or even a house.

Enjoy this infographic, courtesy of EverData! 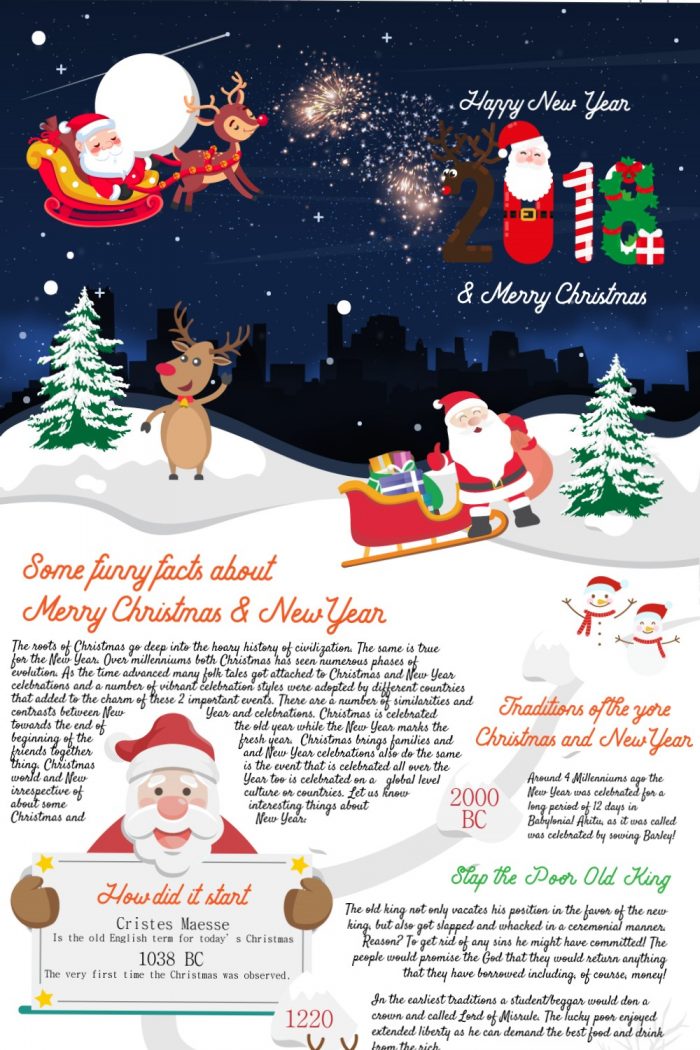 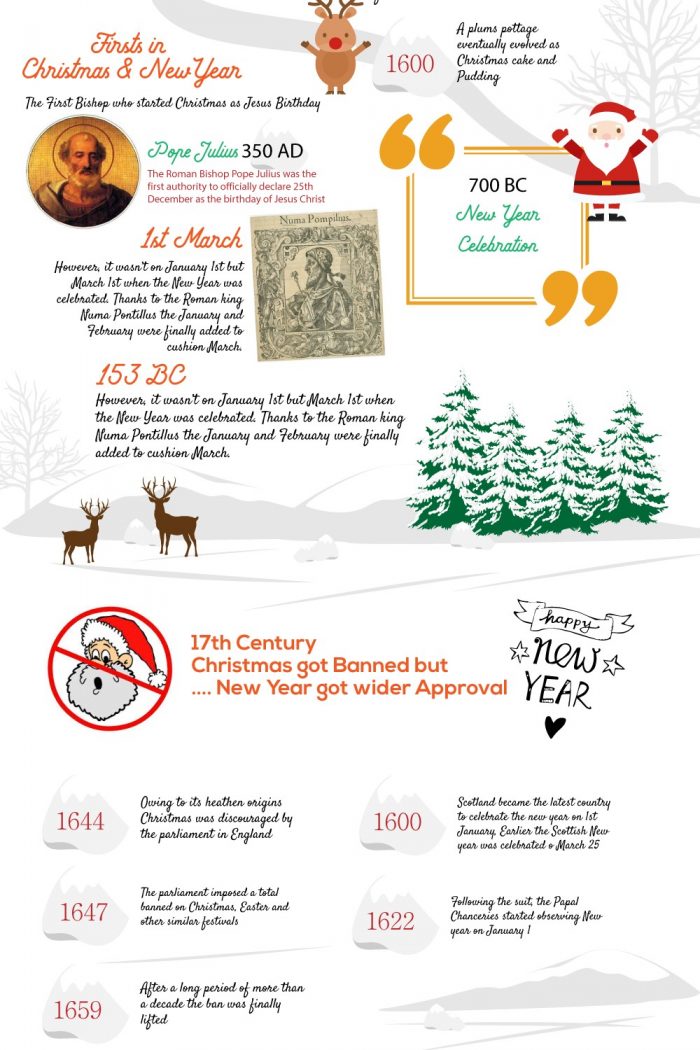 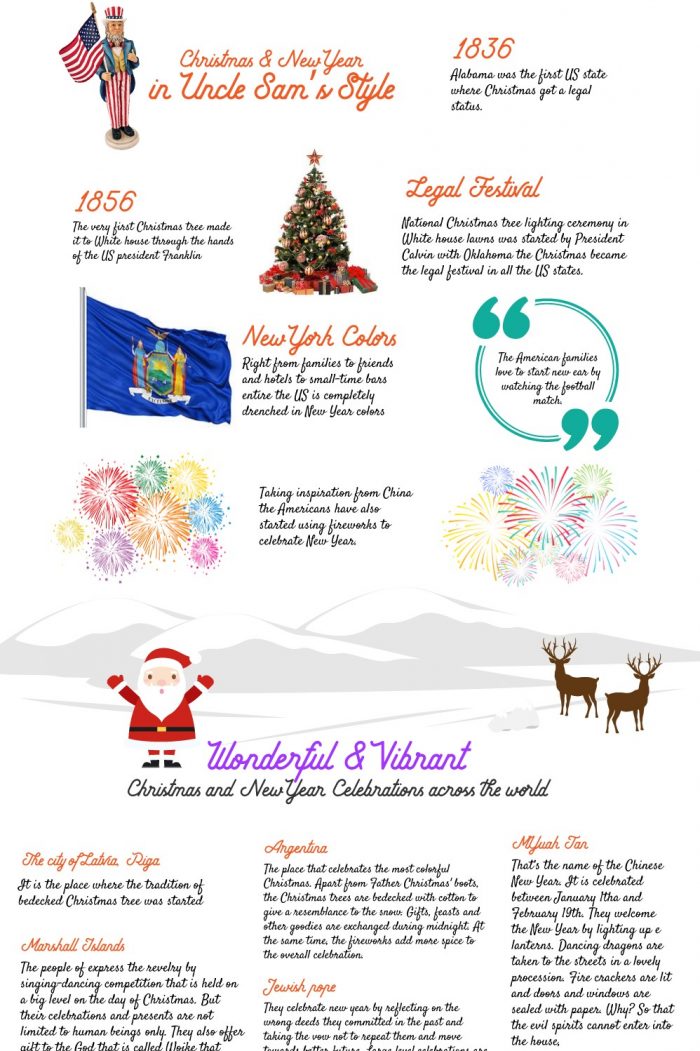 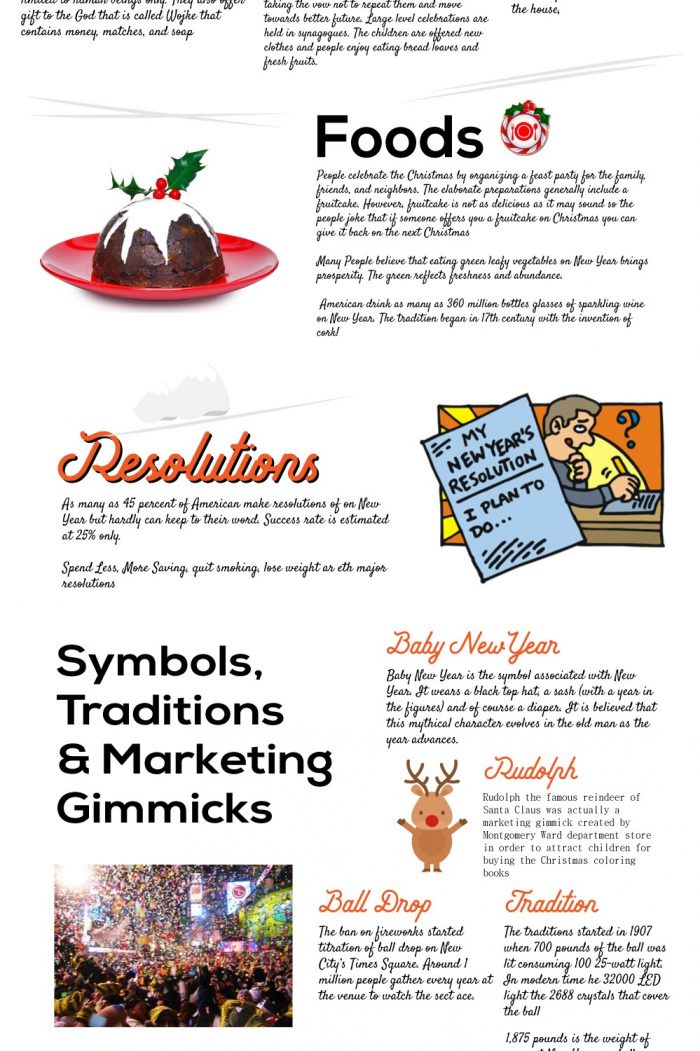 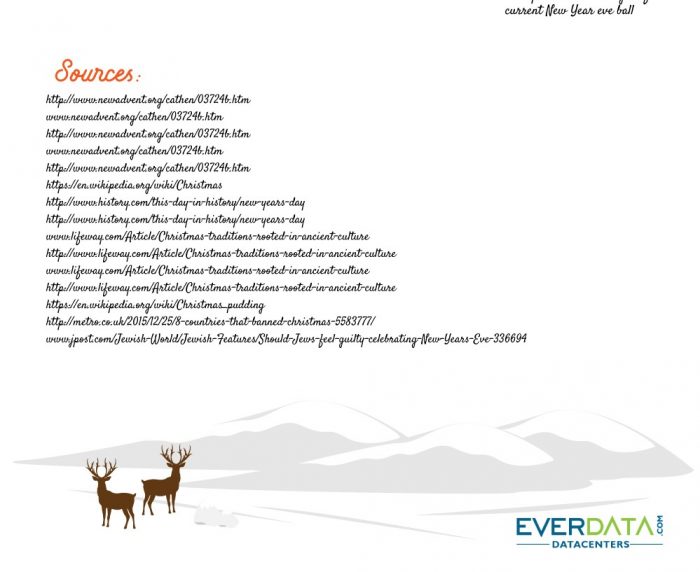