The Mystery Behind WordPress’ Popularity !

What’s so attractive about Brad Pitt’s personality and why does he have millions and millions of fans drooling over him ? There is something more to what he does, something special about his aura, attracting millions of people. His good looks, his great acting skills, the way in which he essays his roles, a calm and sober nature, dedication through which he does his work – all these attributes form a strong pillar for his popularity.

Just Like Brad Pitt, WordPress has also managed to garner millions and millions of fans with each passing day. Within a few years of its establishment, it has become one of the greatly acclaimed content management systems.

Did you know that WordPress runs approximately 66 million sites? There are roughly 46000 WordPress plugins that are enhancing the functions of WordPress. It has been translated into approximately 51 dialects. Making it an open source software has aided millions of download. The Facebook newsroom has been powered by the very famous WordPress. All these interesting facts show the magnificent glory that it managed to garner with its services. 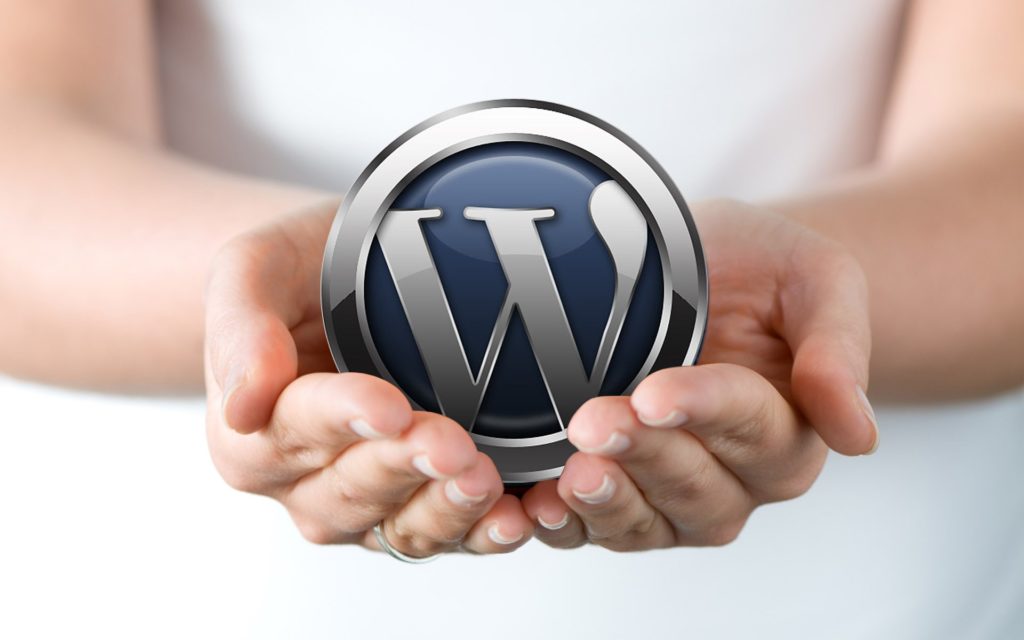 The need to create websites that are powered by WordPress has given a boost to WordPress website development company eagerly waiting to provide services that go a long way in creating a niche in the technical world. Many companies are looking out for those developers who can work on WordPress, making it the most desired open source content management system. Apart from this, it can be used by all those people who aren’t familiar with the codes and the computer languages.

What Makes WordPress So Popular?

WordPress – one of the most popular content management systems, has widened the horizons for all the technically affluent people. It all began in the year 2003, where it was merely used as a blogging tool, but with the passage of time it went on to become one of the most famous content management systems. Let us look at some of the characteristics of WordPress that makes it stand out in the technical crowd.

1. Ease Through Which it Can Be Operated:

You do not have to be a scholar to operate the famous WordPress, all the non-geeks can lay their hands on this tool to get their websites function smoothly. Any update or adding some new feature could be accomplished with the usage of a few plugins or templates. One of the main reason for its popularity is the large number of users that it attracts with its simplicity. You can make any changes that you want without having to dig deep into the coding language and make your change visible. 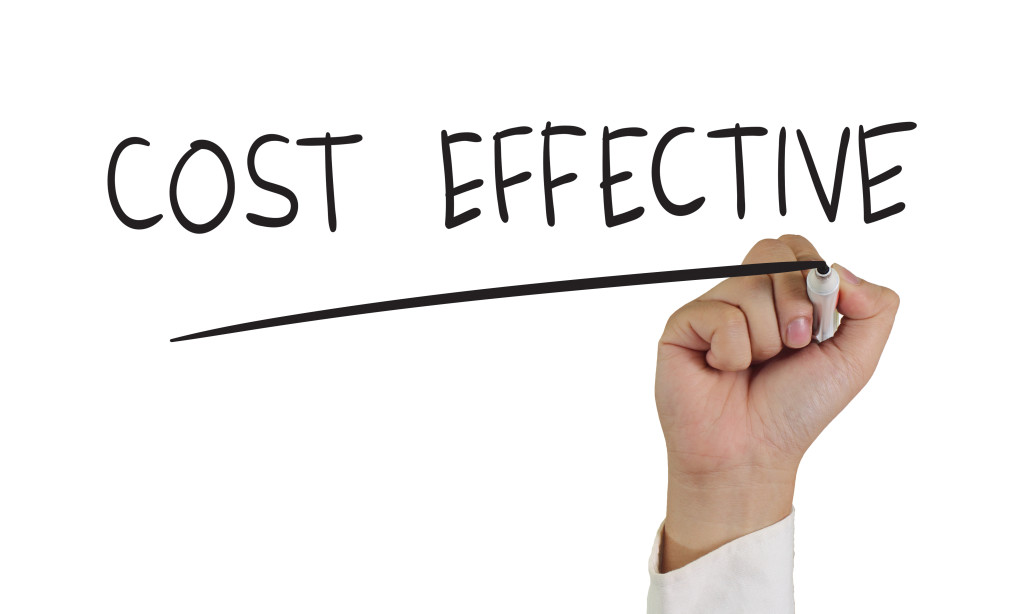 The availability of themes cuts down the cost of making a whole new website from the scratch, this eventually helps in economizing the cost. With a large number of themes and templates, the user also gets to splurge in a pool of variety, making it quite fun and endeavoring to create a website.

WordPress has a countless number of plugins that are being created and used quite frequently. The multitude of plugins offers a wider pool to wade through till you get the desired results. Many developers are coming forward to make plugins that increase the usability and scalability of WordPress.

WordPress keeps in mind the importance of time and gets itself installed within minutes. This feature of WordPress makes it quite different from the rest of the content management system.

It can be created according to one’s convenience and requirement, as it has a diverse range of themes and options available, making it highly customizable in nature. The need to stand out from the rest has diversified the needs of the people and this to a large extent affects the way in which a website needs to be designed and presented on the technical platter.

The woo commerce plugin is all set to make the e-commerce flourishing at levels that are far from being imagined and this helps in making it one of the most sought after content management system in the field of technology.

7. Being Responsive in Nature: 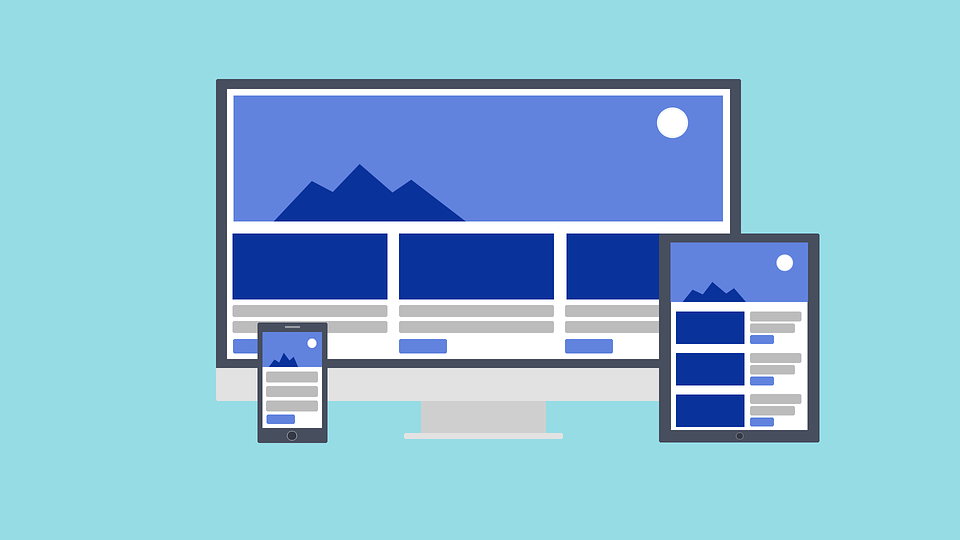 Being responsive in nature helps in the optimization process, which affects the ranking of the websites. By adjusting itself smoothly to the different screen sizes, the chances of a website being accessed at various levels manifolds its scalability.

8. A Great Community of Users:

The greater part of the population makes use of WordPress which has increased its aura and usability. This to a large extent has increased the helping hands, where any person facing technical problems can have a lot of people for their support and be a part of their problem-solving process.

We have a lot of companies providing web solutions. Are we able to spot the most felicitous ones ? Crane out your necks and go for the best WordPress website development company that helps in creating and managing the online contents.