As the world delves deeper into the Internet, the demand for skilled labor continues to rise multiple-fold. Most large businesses and organizations, in tandem with their policies, continue to hire the best talent from across the globe without much of an issue. However, small and medium enterprises with budget constraints are reliant on the open market for talent, also known as freelance. The important thing for any business looking to get on the online bandwagon is to look into the finer details of the talent and know exactly who to hire for what purpose.

Although there isn’t much of a difference between the two for a layman, anyone working in the tech industry will know that there are several differences between a web designer and a web developer. 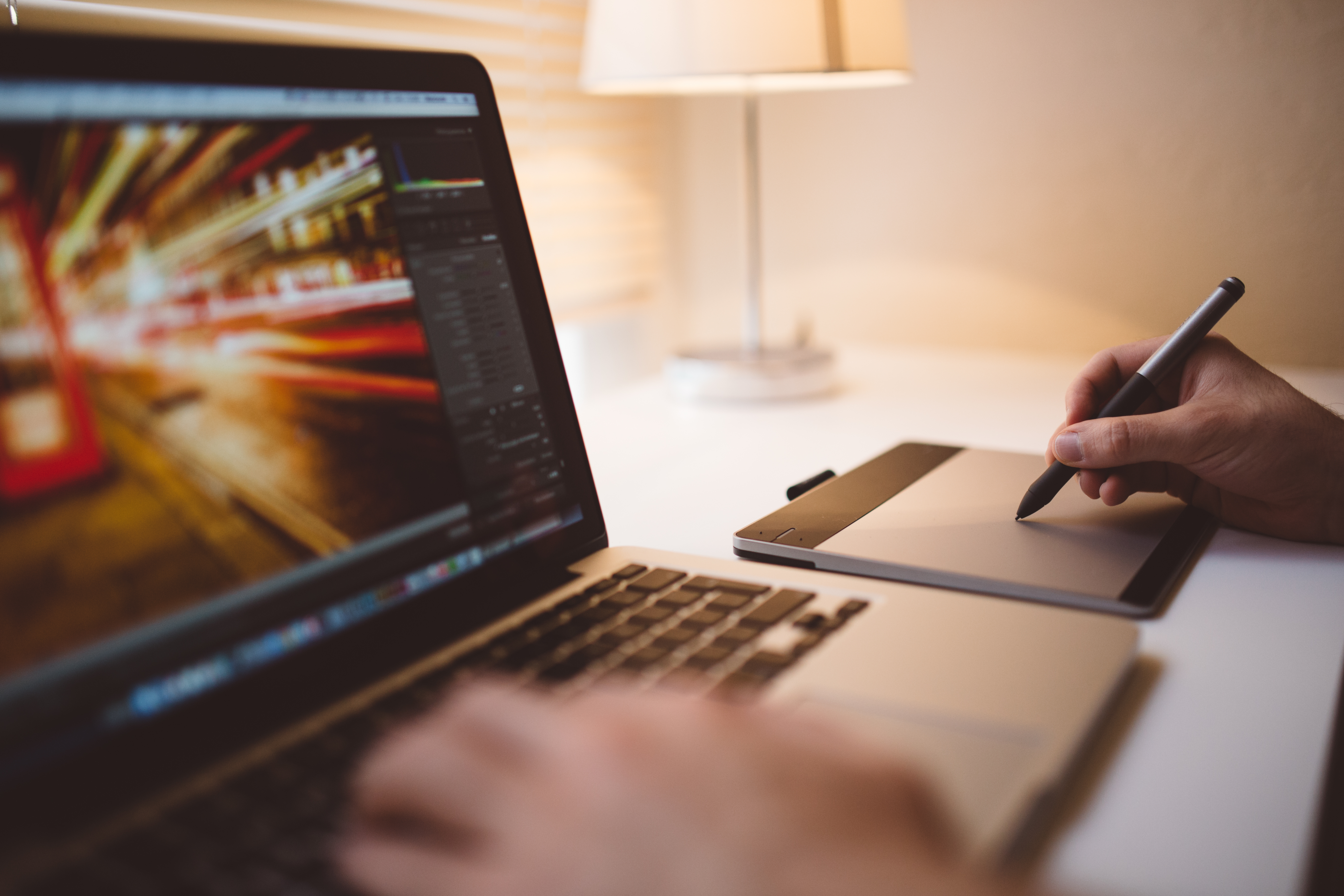 For someone looking to foray into e-commerce, digital marketing, or just making a business’ presence felt in the online sphere, it is vital to know how a web developer and a web designer work. While both may seem to be working in sync with each other, the work both do are quite different. Simply put, a web designer will work on the front end of a website while the developer will work on the back end.

Here’s how both work and why a businessman, entrepreneur or layman looking to start an online business should know how to make good use of both to get the desired results.

The technical skills and prerequisites of a web designer and developer are quite different and hence their monetary compensation also differs. As per an infographic published by Visual.ly the average salary for a web developer is $85,430 and that of a web designer is $47,820. However, depending on the proficiency and extent of skills that each designer or developer possesses eventually determines the number of dollars he is able to earn. It also varies on the basis of geographical location, portfolio, experience and as aforementioned the skills set. The infographic also goes on to state the available job vacancies that are 1,336,300 for web developers as compared to a skimpy 200,870 positions for web designers.

A web developer specifically works on the development of World Wide Web applications. They could range from simple websites to distributed network applications that are run over HTTP to a web browser from a web server.  Programming languages like Javascript, CSS and HTML are a developer’s best friends. They understand code language, which might seem totally alien to a designer. This helps them set up databases, email services, user authentication and other highly technical aspects of the website. All this data has to be coded on the back-end to come out as flawless in the form of the final finished product.

It is a web developer’s duty to build a perfectly functional website that can be easily updated on a regular basis. It should also be coded in such a way that speed and validations are not compromised upon.

A web designer, on the other hand is responsible for producing high-end features visually, and great aesthetics on a website, in order to attract consumers.  Software’s that enhance the graphics of the website are befriended by designers such as Adobe Photoshop, Illustrator, Inkscape (a first-rate alternative for Photoshop) and also GIMP. Prototypes and wireframes are worked upon to put down the concept. The flow of information is organized meticulously by designers which help draw data to form the website analytics.

Considering everything from a user’s perspective, a web designer will produce graphics on a stunning resolution that will attract users and at the same time not hinder with the optimization needed to deliver content to users speedily.

Left-side V/s The Right-Side of The Brain Depending on the nature of the job, designers are believed to be functioning majorly from the ‘right-side’ of the brain. This side of the brain is justifiably titled as ‘imaginative’ and is responsible for creative thoughts, intuition and imagination. Designers have a laser focus on the intricate details that make up the website such as color combination, graphic design and how the information is arranged in a flawless manner. This in turn enhances the overall feel of the website giving web designers the title of ‘architects’ of the web. The user experiences that result are amazing,

Developers on the other hand are believed to be dictated by their linear, logical and straight thinking characterized by the ‘left-size’ of the brain. They function best at aspects that are technical and require sound technical knowledge to implement it. Most often they have degrees in computer science or programming. The build the backbone of the website and leave the functionality part on the designers.

Portfolio-The way it is exhibited

Both a designer and developer pride on the work they have done which builds up their portfolio and ultimately their credibility in the industry. What differentiates both of them is the way these two types of skill sets are showcased. Work done in the past can be an ideal indicator and a parameter to judge potential future performance.

Websites like Dribble.com and Behance.com helps designers flaunt their knack for the precise color scheming that will complement the entire layout of the website.

Developers, on the other hand largely take support of GitHub.com to present their exemplary pieces of work related to coding. This software shows the employer how able the developer is to develop clean and crisp codes that are easily understood by other developers. Heroku.com also displays static websites, created by various develops.

You can even have a personalized website to have a comprehensive portfolio in place and not be dependent on a third-party website.

Even some of the biggest businesses today don’t have perfect knowledge regarding web development and often expect a web developer to build a website that may not be possible on certain platforms. Dictated by rules and codes instead of strategies of user engagement and enjoyment, the web page layout and the graphical elements of the website will often leave a void. And here’s where the web designer comes in. This is how both of these professions work hand in hand to deliver unprecedented results.

The symbiotic relationship between a developer and a designer

The way the roles of the designer and the developer complement each other is worth considering as it is crucial to the success of a project. The collaboration between these two roles can ensure a seamless and hindrance-proof process that gives superior quality and efficient results. The designer may come up with a basic initial design but to ensure that it is technically correct and does not incur a high development cost is the job of the developer. Furthermore, the developer also overcomes any possible bugs or any browser incompatibility issues that may arise later, specifically when it comes to user-experience on mobile devices.

The job descriptions of a web designer and developer are quite the opposite as one is responsible for making the website look aesthetically pleasing whereas the other focuses on the technical aspect of the web design which has nothing to do with how it looks. However, each component is equally important in putting up the final website. Hence both these roles are like two important pieces of the puzzle that fit together to achieve the perfect design. Developers outline what is practically achievable by providing a customized code as per the client’s requirement and the designer breathes life into it by conforming to the latest trends and keeping the design creative.

Timely input from the developer in the design face can drastically improve the final result and fine tune it delivers a layout that is not only innovative but does not have any flaws with displayed on various screen resolutions. Hence, when both work in tandem the results are beyond one’s expectations.