93% Off: Get the Film Director Essentials Bundle for Only $19

A director is the chief person, who is responsible for the creative aspects of the project. He/she is in charge of bringing a story to life. Being a film director is a fulfilling career path. But just like any other career, it is filled with challenges. If you’ve been wanting to direct your own movie, then you need a good foundation. This is where the Film Director Essentials Bundle comes in. 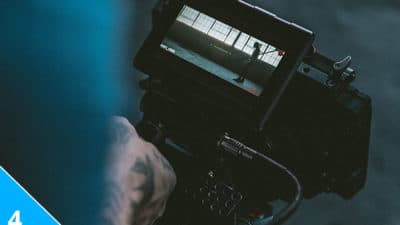 Directing a film is synonymous to sailing a ship. As the director, you assume the role of the captain. As such, you are responsible for every aspect of the voyage and vessel. It is your responsibility to supervise the cast and crew and ensure that proper procedures are followed. Without your guidance, the ship is bound to fail.

The Film Director Essentials Bundle is composed of 4 courses. Through these courses, you will learn about every aspects associated with film making -from lighting to camera angles to blocking to shooting a scene and a whole lot more.

Led by an industry expert with more than 20 years of experience, you’ll get an inside look at directing experience and start your foray into film. Learn cinematography, casting, and more with the help from four industry experts. 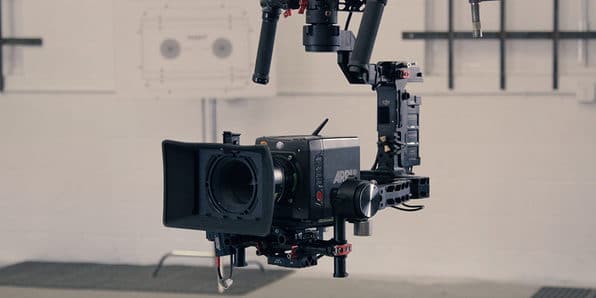 Cinematography is the art of making motion pictures. Even the greatest actors, script, and well-financed films need a skilled and talented cinematographer who can capture the emotions through the camera and bring it to life. This course will help you do just that.

There are no pre-requisites or previous knowledge needed to enroll in this course. Even beginners are welcome to take this course. 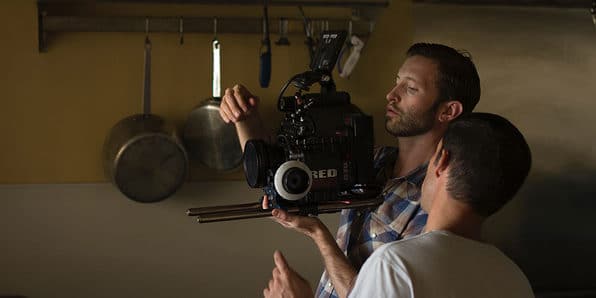 So You’ve Always Wanted to Become a Commercial Film Director? 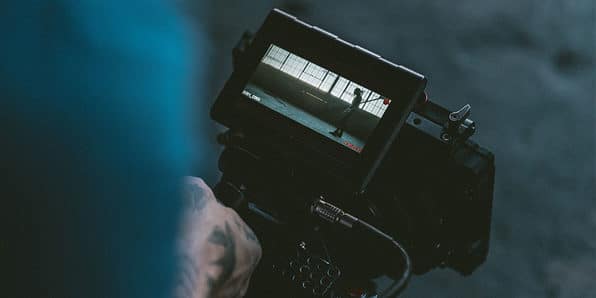 A film director has a key role in the creative aspects of film making. He/she controls a film’s dramatic and artistic aspects, visualizes the script, and guides the actors and crews in fulfilling that vision. He/she is responsible for breathing life into the actor’s portrayal of the role. The director also has a say in choosing the cast members.

In this course, you will learn about the responsibilities of a film director and how to fulfill those roles well. You will also learn how to set a budget for a film.  There are no prerequisites or previous knowledge in order to take this course. 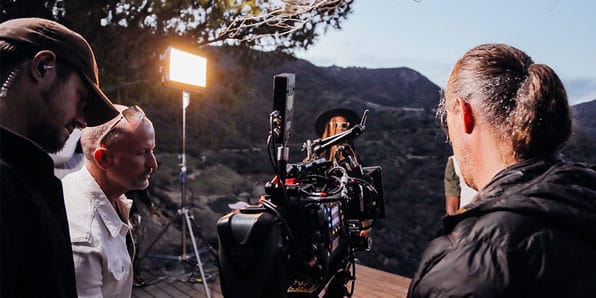 This introductory course will teach you the basics concepts, protocols and etiquette, as well as the  equipments needed in the grip, electric, and lighting department of a film or movie set. Here, you will be introduced to the several tools you need, so you’ll be confident on your first day on the set.

90% Off the Film Director Essentials Bundle

The Film Director Essentials Bundle is composed of 4 courses. When bought separately, these courses will cost you $316. If you are considering getting all 4 courses, but you’re looking for a way to save money, then you came to the right place.

This week on Designrfix Deals, we’re giving you a chance to get all 4 courses at an extremely low price. In fact, we’re slashing 93% off the Film Director Essentials Bundle. That means, you can get the entire bundle for only $19. That’s $297 in savings! What’s great about this course bundle is that you’ll be given 1-year access to all 4 courses upon enrollment.

Please keep in mind that this offer is valid for a limited time only. If you are interested to get the Film Director Essentials Bundle, then we encourage you to buy now. It has a limited lifespan and is bound to end within a few days, so don’t miss this chance.

If this course bundle isn’t for you, don’t worry. We offer new deals and other cool stuff, so be sure to check back every week. If you are interested to avail the Film Director Essentials Bundle or if you want to learn more about this course bundle, please click here.